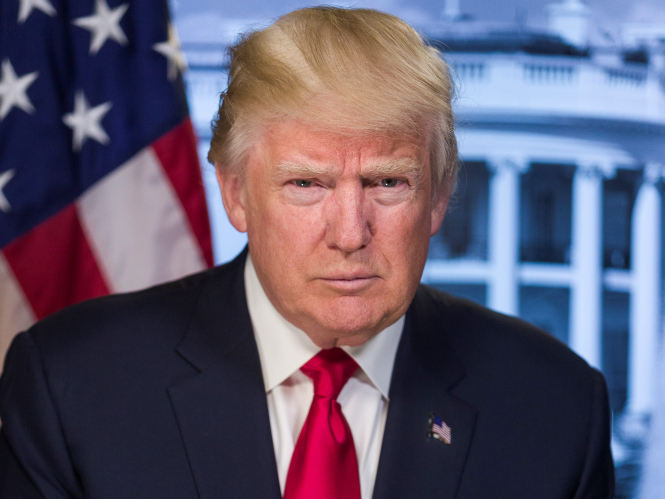 The British government has been working to limit the damage after US President Donald Trump said that there could be 'no trade deal with the UK' under the current Brexit deal.

But he added: "To be honest with you, this deal, under certain aspects of the [Brexit] deal ... you can't do it, you can't trade.

"We can't make a trade deal with the UK because I think we can do many times the numbers that we're doing right now and certainly much bigger numbers than you are doing under the European Union."

He did not go into detail, however, on what the potential problems could be in negotiating a US-UK trade deal under the terms of the Withdrawal Agreement, which has been paused by the government after passing a second reading in the House of Commons because the timescale offered by the government for MPs to scrutinise the legislation was voted down.

In response to Mr Trump's comments, a Downing Street spokesperson said the Brexit deal, "ensures that we take back control of our laws, trade, borders and money".

"Under this new deal, the whole of the UK will leave the EU customs union, which means we can strike our own free trade deals around the world from which every part of the UK will benefit," the unnamed spokesperson said.

And Housing Secretary Robert Jenrick told Radio 4's Today programme on Friday that the Brexit agreement Mr Johnson had reached with the EU was a "good deal" that allowed the UK to "strike free trade deals around the world".

He added: "We know the deal enables us to secure deals with a range of growing economies [and] we'll be setting out to do that."

Earlier this year, Mr Trump had said that Britain and the US would be able to work out 'a very big trade deal' after Brexit.