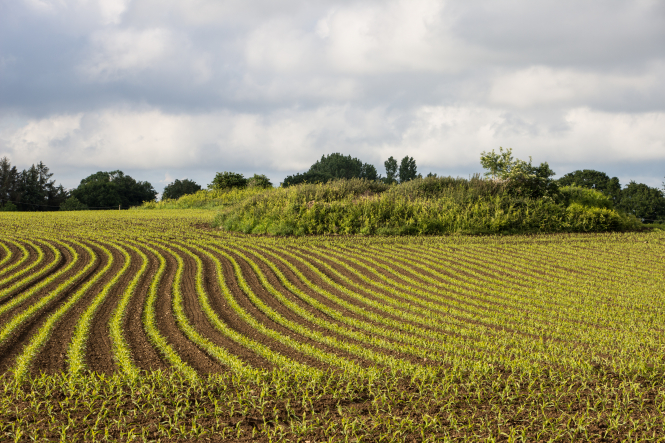 City-dwellers who have moved to the French countryside have lodged complaints about issues such as the smell of manure and noise coming from tractors.
By Joanna York

House hunters in Morbihan, Brittany, will from now on have a new clause in their purchase contracts acknowledging that they are aware of the audible, visual and olfactory environment of any property they wish to buy.

This comes months after the death of infamous rooster Maurice, who became a symbol of the clash between urbanisation and rural tradition in France. Maurice’s loud crowing was the subject of noise complaints from neighbours in the île d'Oléron, off the west coast of France.

Other irritants that have provoked complaints from newcomers to the countryside in France include church bells ringing, chickens clucking, the smell of manure, seagull droppings, boat sirens, and noises and smells coming from tractors.

The clause in Morbihan has been introduced following an intervention from Prefect Patrice Faure.

He told news source Le Figaro: “I discovered a bad habit from buyers almost exclusively from big cities when I arrived in this department. When they moved here, they could not bear certain elements of daily life that they had been able to cope with while they were here on holiday.

They started writing to the Mairie, then to their MPs, then the prefecture, before taking legal action.”

The prefecture said it receives five to 10 such complaints each week. It hopes the new clause will reduce complaints and disputes between neighbours, before they start.

Mr Faure added: “One of my friends who wanted to buy a house on the coast found out about the clause and it made him think a bit. Before he bought anything he spent a night in a hotel nearby to see what the noise coming from the port was like at night and in the morning.”

The new clause in Morhiban housing contracts states: “In advance of the signature of this letter, the beneficiaries declare that they are aware of activities, professional or otherwise, of any nature exercised in the environment surrounding the building susceptible to cause sound, olfactory, visual or other difficulties.”

President of the chamber of notaries in Morbihan, Olivier Arens said: “It is only an informational clause. It does not prevent people from asking for help, but it does make buyers more responsible.”

In addition to this, two new laws are also being considered to tackle the issue.

The first aims to “preserve traditional activities and local functions against legal action from neighbours who are sensitive to noise and smells”.

The second would “define and protect the sensory heritage of the French countryside”.

Battle over frog noise in Dordogne not over