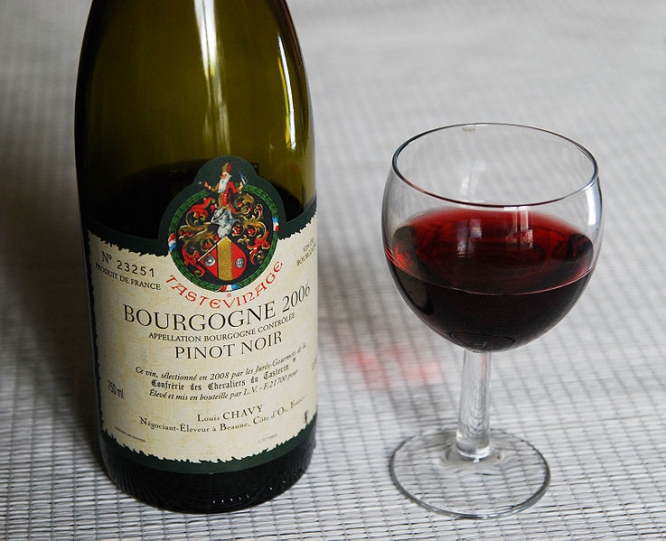 The report, which has been resulted in pages of articles in French newspapers and special reports on French television, is due to be voted on by the wines section of the National Committee of INAO on Thursday February 6.

Its most controversial recommendation is that producers in Beaujolais appellation be allowed to produce wines labelled Bourgogne, and that wines around the town of Dijon and the appellation Chablis, long associated with Burgundy wines, be excluded.

In total 64 communes will no longer be able to call their wines Bourgogne if the report is accepted.

The experts, who have been working on the map since 2015, after earlier attempts at clarification ended up in France’s highest courts, used soil and climate characteristics as determining factors for their map.

Financial implications for producers and traders are huge, as Burgundy wines are some of the most expensive in the world.

Many are still produced on small plots which are still in the hands of families which have held on to them for generations.

Unlike Bordeaux wines, which developed under a system where outside capital and trade with the outside world were key factors, Burgundy is a much more closed wine region .

The Roman Catholic church, tradition and family ties played a key role in its historical development, and the region’s key wine event is still a wine auction to raise money for local hospitals, where the sums paid for key bottles plays a role in determining market prices.

A spokeswoman for the Bureau Interprofessionel des Vins de Bourgogne, which promotes and co-ordinates activities around Burgundy wine, told The Connexion it was totally against the decision to remove the 64 communes.

“We have given our full support to the winegrowers affected,” she said.

“At the meeting we hope that the views of winemakers and other people affected will be given a full hearing.”

Meetings about the report have been held throughout the Burgundy and Beaujolais regions, and winegowers are intending to demonstrate outside the INAO offices in Paris while the national committee considers the report.

He claimed it risked the “clear identities of Beaujolais and Bourgogne,” and called on all wine lovers to sign a petition against the report.

An INAO spokeswoman, told The Connexion, that even if the report was adopted in full by the committee on February 6, it will be years before the issue is settled.

“We have our own procedures where the public can dispute our findings, Procédures Nationales d’Opposition, where for two months after the official publication of a notice of opposition, people can write in and explain, with documents and other evidence, why they think the decision is wrong, which will then be carefully evaluated.  Obviously we are here to maintain the highest standards possible.”