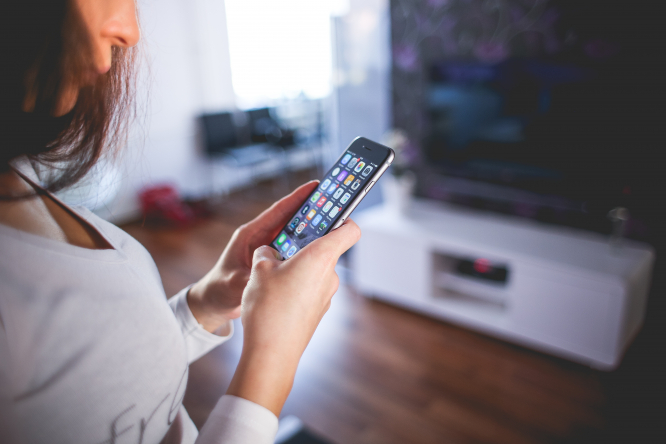 Telecoms companies such as Orange, SFR and Bouygues have been accused by a consumer group of quietly increasing their tariffs over the summer.

UFC-Que Choisir said that customers of the three major operators should check any emails or letters from the companies as prices had risen by as much as €5 a month.

SFR told clients they were being switched to its new Privilège option in a letter titled “Smile, you’ve been upgraded” which highlighted the new TV channels available and unlimited calls but kept the bad news on the €3-€5 extra cost at the bottom.

Vital information that clients had to opt out of the new service or be deemed to have agreed was only in the small print – and UFC-Que Choisir said clients found it next to impossible to opt out as the process was too complicated.

People subscribing to SFR’s low-cost Red contracts fared little better as the cost has been raised by €1 or €2 per month while the email telling customers concentrated on the extra data allowance being given.

Bouygues is making customers pay a rental fee for their BBox Miami – an extra €3 a month when the rental was previously included in the monthly cost.

However, at the same time, Orange has improved its offer for customers on its low-cost subsidiary Sosh by giving subscribers to its €24.99 contract unlimited calls from France to European landlines.

UFC-Que Choisir reminds customers that changes in tariffs give them the right to cancel their contracts without cost in the four months following the change – although some operators will allow customers to remain on their old contract and cost.