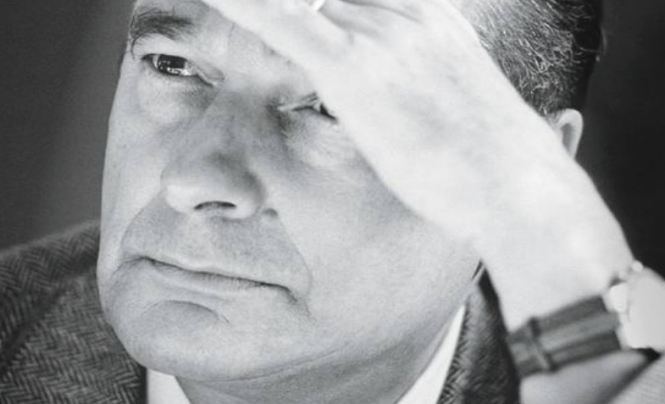 Former President Jacques Chirac is remembered fondly in France, as a day of national mourning is declared for next week
By Connexion journalist

Monday (September 30) will be a day of national mourning, and a service to honour Mr Chirac will be held in the Saint-Sulpice church in Paris at midday, the Élysée Palace has confirmed.

In a statement yesterday, Mr Macron said: “We have lost a great statesman, who loved us as much as we loved him. Jacques Chirac was a great Frenchman, and did so much for our nation and our values.”

The Élysée Palace will also be open to the public until Sunday, with a condolences collection available in the lobby for anyone who wishes to pay their respects.

A day of official national mourning in France means that all public buildings will be required to lower their flags to half-mast, and there will be a minute of silence held throughout the country.

This will only be the eighth time that official national mourning has been declared during this Republic.

Mr Chirac is popular in the French collective memory, with a new poll from Odoxa-Dentsu Consulting finding that 79% of the public believe he was “a good president”.

Politically, Mr Chirac is remembered as being one of the only European leaders to come out strongly against the Iraq war during the George W. Bush era in the United States.

He was also the country’s first leader to apologise publicly and extensively for the extent of the French collaboration with the Nazis and the deportation of Jews during World War II.

Indeed, the same poll found that the public most respects and remembers Mr Chirac for his opposition to the Iraq war (63%), his ending of obligatory military service (37%), his second election campaign against Jean-Marie Le Pen in 2002 (30%), and his recognition of the extent of the French Nazi collaboration (25%).

Gaël Sliman, president of pollster Odoxa, said: “In a nutshell, this list of events during the Chirac presidency evokes a portrait of a humanitarian president. This undoubtedly explains why he is now almost as popular among left-wing supporters as among right-wing supporters.”

In his later years, Mr Chirac became a somewhat-unlikely “cool icon” among young people, with many seeing him as part of the nostalgia for the 1970s and 80s, and appreciating him for his style and charisma.

This was known as “chicimania”, after Mr Chirac’s tongue-in-cheek nickname, “Chi chi” - and T-shirts and other merchandise bearing his face sold famously well.

They show many photos of the former President looking very well-dressed, with the casual “swag”, humour, and vintage style that fans enjoyed.