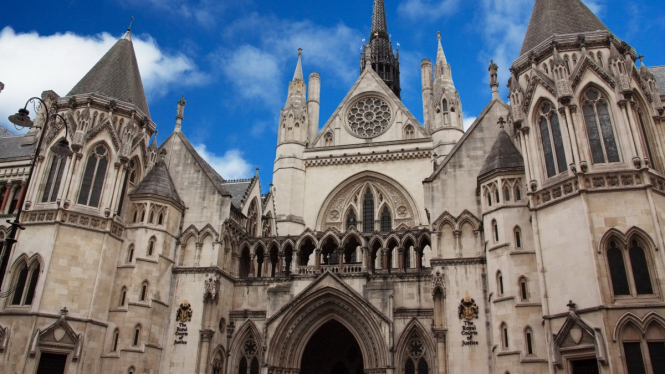 The firm says it is making a formal application today arguing that the strike ballot that was held by the postal union is unlawful and therefore invalid. It alleges irregularities in the way the ballot was held.

A hearing is expected to be held early next week.

The Communication Worker’s Union (CMU) has refuted Royal Mail’s assertions. Members of the CMU voted last month by 97% in favour for a nationwide strike, over a dispute on job security and terms of work.

It comes as the UK’s business minister, Andrea Leadsom, accused the union of being “politically calculated” and seeking to disrupt the coming election – and Britons abroad are being encouraged to opt for the proxy rather than postal option to ensure their votes count.

However the CMU has denied Mrs Leadsome’s claim, stating that the ballot was held well before the election was called and that in the event of action in the run-up to the election they would prioritise election mail.

Despite this, and bearing in mind there were reports of problems for some postal ballots at previous UK general elections and in the Brexit referendum, campaigners from British in Europe, as well as the UK’s Electoral Commission, have advised those Britons living abroad who are not barred from taking part due to the 15-year rule to apply for a proxy.

This person does not have to be your relative, but they should be able to vote in person in your old constituency. There is also an option for them to request a postal proxy ballot for you whereby they post your vote in the UK post, as opposed to you posting a ballot in France.

For more on proxy voting see this previous article.

There has been much talk among Remain oriented voters as to whether to vote for their favourite party or to vote ‘tactically’, with various websites claiming to be able to calculate how to do this constituency by constituency.

Three of the ‘Remain’ parties, Liberal Democrats, Plaid Cymru and Greens, have now simplified the task with an electoral pact called ‘Unite to Remain’ in which they have agreed not to stand against each other in 60 constituencies to avoid splitting the Remain vote.

This concerns seats in areas including Brighton, Exeter and Bristol, some constituencies in London and the south-east and some parts of Wales.