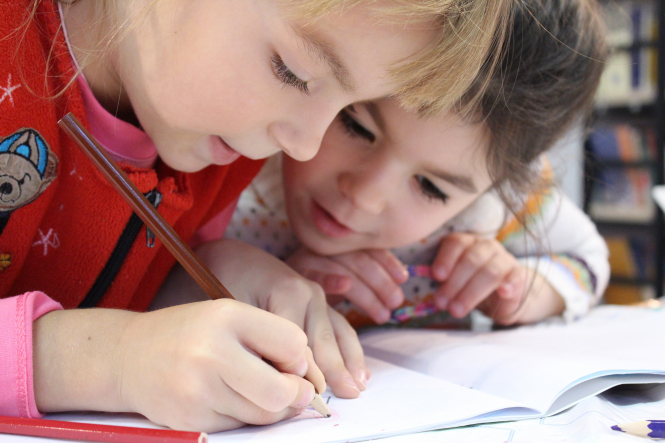 Mr Macron called the virus “the most serious health crisis that France has known for a century”, and said the measures were necessary to “protect” children and “reduce the spread of the virus”.

He said: “Our children and our youngest, are - scientists say - those who spread the virus most quickly, even if children often do not have any symptoms.”

Children are less likely to respect the “barrier methods” recommended by the government, including proper hand washing, not coughing into your hands, using disposable tissues, avoiding touching your face or eyes, and avoiding touching others. This means they are more likely to spread the virus.

National education minister Jean-Michel Blanquer has said: “From the point of view of national education, we are at stage three of the virus. There has been a paradigm shift.”

In France, 61 people have now died and more than 3,000 cases are now confirmed, figures from the latest health update (Thursday March 12) show.

Which schools are affected?

From Monday March 16, the order will affect all educational establishments and those that look after children during the day, from all crèches to some universities. This includes primary schools, collèges and lycées.

The order will affect 62,000 school establishments and 12 million pupils. In addition, 74 universities have confirmed that they will also close, which will affect 1.6 million students.

How long will schools be closed for?

President Macron issued the order “until further notice”, and has not set a date for re-opening.

Reports have said that the order is expected to last for "at least two weeks", and almost certainly until April.

Mr Blanquer said the re-opening would “depend on epidemic data, and the health situation in the country”.

He said: “I will continue to provide regular updates. At the time of speaking, it will be almost certainly until the Easter holidays - meaning the beginning of April. But it is too soon to set a date. We hope that by June, the epidemic will be behind us rather than in front of us.”

What about schoolwork and classes?

Mr Blanquer has said his goal is to put distance-learning modules in place during the closure period, and had already started to work on this before all schools were closed.

He said: “The period should not be one during which pupils cannot work. Our goal is obviously that no pupil is left behind during an exceptional period such as this.”

Pupils without the necessary tools for distance learning - which the minister estimated affects 5% - will be eligible for aid to help.

Mr Blanquer has said: “We must think deeply about whether to maintain or postpone exams. But at this stage, I am in favour of maintaining them. [Because] behind the exams, there are people who have worked very hard to prepare for them. We should only cancel them in very extreme cases.”

He added: “We will decide on a case-by-case basis and I will update on this in the next few days. At this stage, the question of exams is not the same as that of closing schools, collèges and lycées.”

Will there be childcare help for parents who work, or those in medical professions?

There will be a childcare service put in place for parents who are “necessary for crisis management [of the virus]” - principally, healthcare professionals - implemented “region by region”, Mr Macron said.

This will be introduced “in the next few days”.

Mr Blanquer also added that a “minimum [childcare] service” would be put in place, with the exact details still to be worked out.

He said: “We will organise a minimum service, for example for children of professional medical carers, so that they will be able to go into work, precisely to help cure people.”