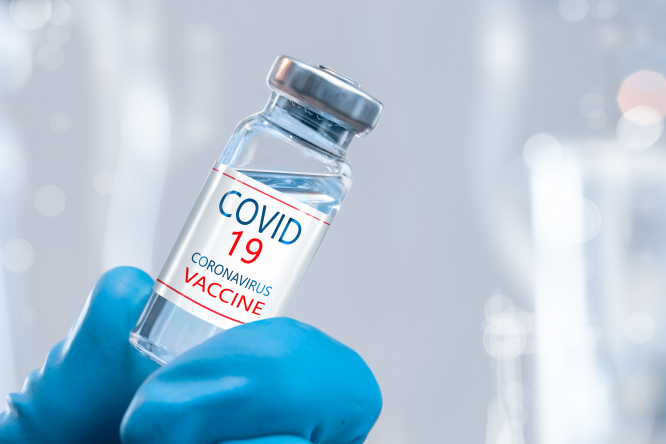 The health minister reiterated the importance of vaccinations as cases of Covid rise to levels not seen since the summer Pic: PalSand / Shutterstock

There were 30,454 new cases of Covid confirmed in France from Monday to Tuesday this week (November 22-23), figures show, a record not seen since the summer, as the fifth wave continues apace.

Mr Véran said: “This is a significant rise in infections, which shows that we are, alas, in a fifth epidemic wave.”

He reiterated the importance of vaccination, whether first, second, or third doses

He said: “Six million eligible people in France have not yet been vaccinated; that’s far too many. We must stop saying: ‘I’m waiting, we don’t have enough distance on it’. We do have distance and we know that it works.

“We have enough experience to say that you are 12 times more at risk of having a severe form of Covid when you are not vaccinated. It is therefore very urgent to get vaccinated and to have your booster when you are called to do so.”

Deaths have remained relatively stable. There were 332 deaths in the week of August 11, whereas last week (the last full week counted), there were 249.

Topics on the agenda are expected to include whether to open up booster vaccines to all, and whether to bring back mandatory masks in more public places.

So far, the government has said there are no new plans for another lockdown, but government spokesperson Gabriel Attal has admitted that he cannot rule anything out, depending on the evolution of the virus.

Late last week, he said that the virus was spreading “lightning-fast” across France, with cases having risen more than 81% in the week previous.