Covid France: Health pass ‘should only be for vaccinated people’ 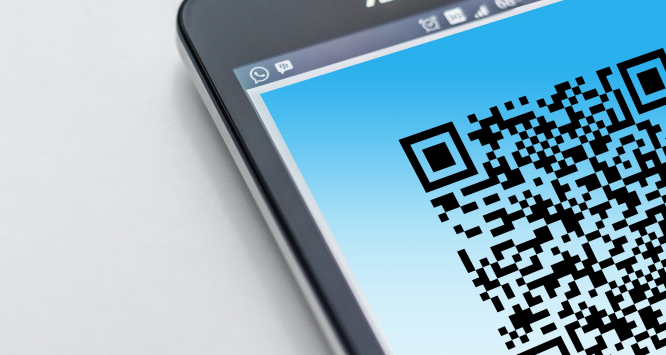 Any future ‘health pass’ in France should only be given to people who have been vaccinated, the medical institution l’Académie Nationale de Médecine (ANM) has recommended.

In a statement published on April 29, the ANM said that virological (PCR) and blood tests do not offer enough guarantees against Covid-19, and that only vaccinated people should be permitted to carry a ‘health pass’ asserting their clean bill of health against the virus.

It comes after President Macron said last Thursday that he wanted to make access to certain large events – such as festivals and exhibitions – conditional upon a hypothetical health pass.

The day before, Prime Minister Jean Castex said that such a health pass would allow the holder to “show proof of vaccination, a negative test, or [some kind of] proof of non-contamination of the virus, to be able to travel around”.

However, the ANM has said that the proofs suggested by Mr Castex would not be enough.

It said: “In theory, a health pass would need to include information on the non-contagion of the holder. Due to their uncertain and ephemeral nature, historical data and virological or serological tests do not provide satisfactory guarantees.

“In practice, only a certificate of vaccination authenticated from the ‘Vaccin Covid’ service of the Assurance maladie...would constitute the best proof of acquisition of a state of immunity against Covid-19.”

This view appears to echo that of Professor Rémi Salomon, president of the medical commission at Paris hospital group AP-HP, who in mid-April said that PCR and antigen tests were not enough to contain the virus spread.

He said: “If you are contaminated the day before or the day of your departure [if travelling], and you do a PCR test just before you take the plane, this test will be negative. It would only show positive four, five, or six days after contamination.”

He later recommended that quarantine measures be imposed on people arriving in France from countries that are particularly affected by virulent variants, including South Africa, Argentina, Brazil, Chile, and India.

A travel ban, and quarantine for French citizens or residents, were later imposed.

For its part, the ANM has recommended that instead of a health pass, there should be a transitory vaccination pass that would “allow the restarting of commercial and cultural activities on a national scale, which were interrupted during confinement, and which would encourage undecided people to get vaccinated”.

It said that this vaccine pass would be granted 15 days after the first vaccine injection, and would be issued in the form of a QR code in the TousAntiCovid app, or on paper.

The ANM has no legal, decision-making authority, but it does issue recommendations, medical advice, statements, and summaries on key health questions in France, which may then be taken into account voluntarily by leaders and policymakers.

Since its establishment in 1820, the academy – in its various guises – has been tasked with “responding to all requests coming from the government on subjects that may concern public health, and mainly on epidemics [and/or] diseases specific to a country”.

The recommendations from the ANM come as France debates whether to introduce a health pass as the country begins to reopen, and grapples with the possible challenges and questions that it may pose.

One of the major issues has been the fact that vaccination is not yet open to everyone, will over 18s not set to receive jabs until at least June 15.

This means that making access to public spaces conditional on vaccination would effectively bar people who have, through no fault of their own, not yet had access to a jab.

President Macron has said that the issue would be discussed in Parliament before any decision was made, saying: “The health pass will never constitute a right of access that discriminates between French people.”

Junior Minister for Digital Affairs Cédric O has so far suggested that any health pass would – at least initially – not be especially detailed, as a means to protect people’s data.

He told Europe 1: “This app won’t say if you are vaccinated, tested negative or immunised. It will only say if you are green or red. You won't be giving out any health information."