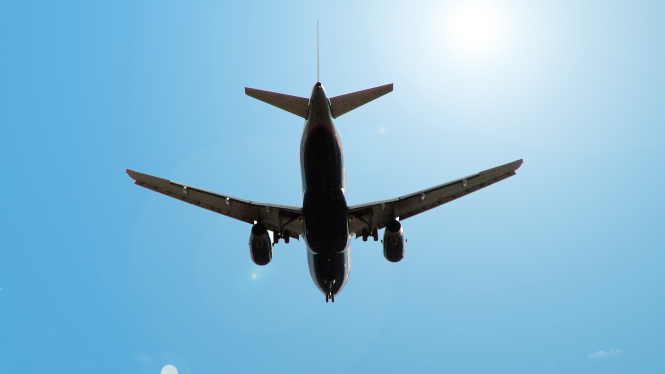 People arriving in France from Brazil, Argentina, Chile, South Africa, and French Guiana must now self-isolate for 10 days, the government has confirmed, as part of efforts to fight new Covid variants.

The self-isolation order will be imposed by prefectural decree, and fines will be imposed for those who do not comply, the prime minister’s office said on Saturday, April 17. A government press spokesman later clarified that the fines would be €1,500.

From April 24, people arriving in France from these countries will be restricted to French nationals, their partners or children; to EU citizens; or to those from a third party country with permanent residence in France.

People arriving in France from these countries will also be required to take an antigen test at the airport before they leave.

This week flights were suspended between France and Brazil. This suspension has been extended to April 23, due to the spread of the P1 variant of Covid-19 identified in the South American country.

Flights between France and Argentina, Chile, and South Africa are continuing for those needing to travel for “imperative reasons”, as France has so far said the presence of worrying variants has not “reached the levels seen in Brazil” in these countries.

People arriving in France from these countries will be subject to a “verification system” before they depart and arrive, to check that they have “an appropriate quarantine place for the health requirements”.

Police and gendarmerie checks will apply at their address, with increased “fines in case of breach of self-isolation”.

France stops flights from Brazil: Why the Covid variant is worrying