Covid France: Vaccine open to over 65s from April 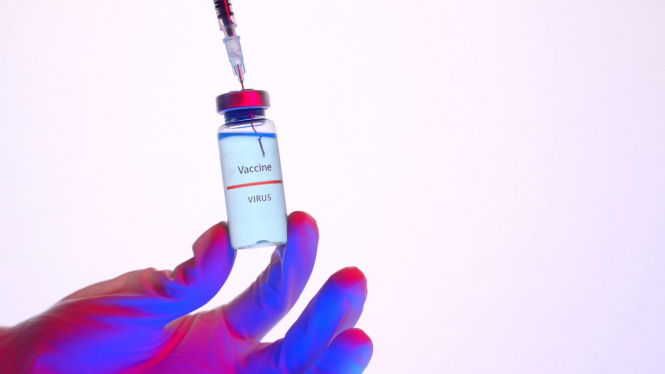 France is aiming to begin vaccinating people aged between 65 to 74 by the beginning of April, Prime Minister Jean Castex announced tonight (February 25).

People in this age group are currently excluded from the vaccination campaign in France as they are outside France's age range to receive the AstraZeneca vaccine, the Pfizer-BioNTech or Moderna vaccines.

French health authority, the Haute Autorité de Santé (HAS), approved AstraZeneca’s Covid-19 vaccine at the beginning of February, but recommended that it be used, for now, only for people under 65 and health- and care-sector professionals, due to a lack of data of its efficacy among older age groups.

It started to be used to vaccinate people aged under 65 this week who are at risk of developing serious forms of Covid. Local GPs are giving the vaccinations.

"By the end of March, two thirds of people over 75 years of age will be vaccinated and we will open the vaccination to people over 65 at the beginning of April,” Mr Castex said.

"The vaccination campaign is continuing and expanding. By the end of February, more than 4 million vaccines will have been administered to more than 3 million people.”

Mr Castex, however, stated that "we will have to be patient", because "we depend on the manufacture and delivery of the doses ordered by the European Union".

He said that nearly 80% of care home residents have already been vaccinated and more than a quarter of people over 75 years of age have been vaccinated.

The prime minister was speaking during a press conference where he said that the Covid-19 situation in France has been deteriorating in the past few days. He said the principal reason for this is the spread of new variants of Covid-19.

"The virus is progressing in France, as it is almost everywhere in Europe,” he said.

“In all these countries, the most obvious explanation lies in the appearance of the new forms of the virus, the so-called variant strains, whose progression we measure day after day.

“By far the most widespread in our country is the so-called English variant strain, which now affects about half of the people infected with Covid-19 in France".

He said a lockdown would only be considered as a last resort but that if the epidemic situation worsened the government would react.

The Covid-19 situation in 20 departments will now be closely monitored with a view to introducing stricter measures, such as a weekend curfew.

A decision is to be taken in a week.