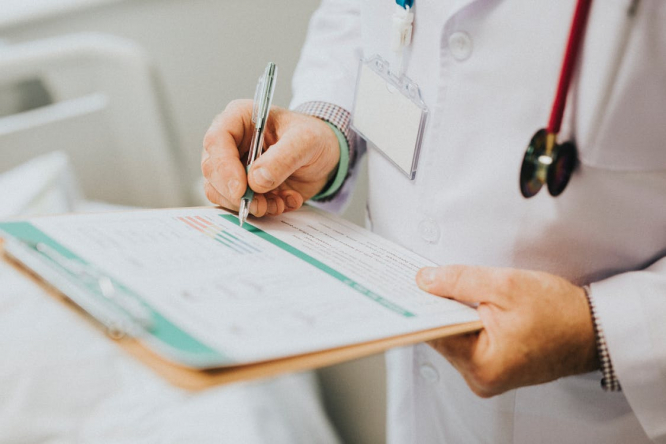 The AMUF is the first doctors' association to join the movement, which started among paramedics
By Connexion journalist

L’Association des Médecins Urgentistes de France (AMUF) has joined the movement three days after health minister Agnès Buzyn responded to the growing crisis with a series of 12 measures that she said were designed to ease the problems.

These measures included diverting €750 million to emergency care by 2022; creating a new “service d’accès aux soins” that the public can call 24 hours a day, seven days a week; and providing more dedicated services for elderly people.

AMUF is the first doctors’ association to join the movement, which has been gathering support over the past six months.

The strike action was first launched by paramedic group, Inter-Urgences. According to their figures, 250 services across France are now on strike.

Patrick Pelloux, president of AMUF, said: “We have decided to join the movement. We are not at all on board [with the minister’s measures]. This money is totally not suitable. We are asking emergency doctors to declare themselves on strike in the services that are already on strike.”

He also launched an appeal to other doctors’ unions and associations to join, and “take responsibility”.

Mr Pelloux continued: “This plan is useless and harmful, and does not address problems that we have had for years. We know that this money will be taken from elsewhere.”

Ms Buzyn has been criticised for failing to address salary levels, or the need for extra hospital beds and resources.

Mr Pelloux also said that Mr Buzyn’s new “service d’accès aux soins” was not feasible, given that the existing SAMU departments are already facing recruitment problems, and called for “acknowledgement of the wider hospital problems”.

AMUF will now join all strike action organised by the group, including local protests set for September 26.

Hugo Huon, leader at Inter-Urgences, called on more doctors to join, and said: “The doctors joining us on strike opens up new possibilities to highlight the movement.”