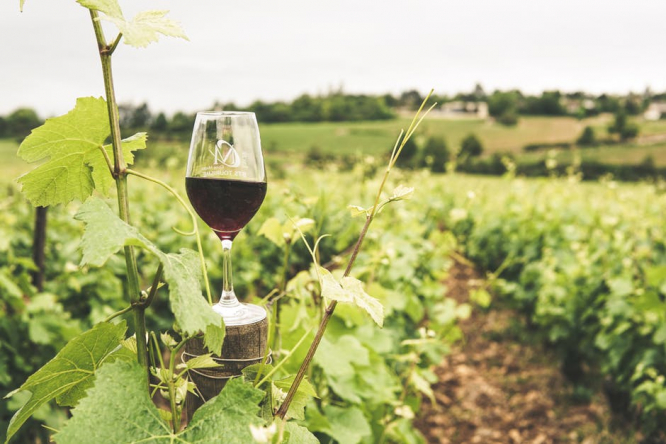 French exports to the United States have fallen around 30% since the higher import taxes were imposed last October, in retaliation for what the US claimed was a “preferential agreement” between the EU and European aircraft company Airbus.

French wine industry experts said that the taxes risked negative consequences for the entire sector, as well as France as a whole.

Around 500,000 people are estimated to be employed, directly or indirectly, in the wine industry in France.

Mr Barillère was speaking at the Salon de l'Agriculture taking place in Paris this week.

During his visit to the Salon on Saturday February 22, President Emmanuel Macron said he would ask the European Union to set up a compensation fund of €300 million - as requested by winemakers. He said the aim would be to have the fund in place “by Spring”.

But other industry heads have criticised the move, saying it is too little, too late. Jérôme Despey, president of wine and cider council le Conseil Spécialisé Vins et Cidres de France AgriMer, said he wanted to see an “immediate and appropriate response” from Mr Macron.

Mr Barillère said: “Distributors will buy their wine elsewhere; we are losing parts of the market that will be very difficult to get back.”

He said: “There are victims - the winemakers - and behind them, an entire economy; distribution, restaurants. There are two guilty players: the French State and Airbus.”

He called for any subsidies to Airbus to be “stopped”, and said that it was the French “countryside and wine industry that is being punished” for the State’s behaviour.