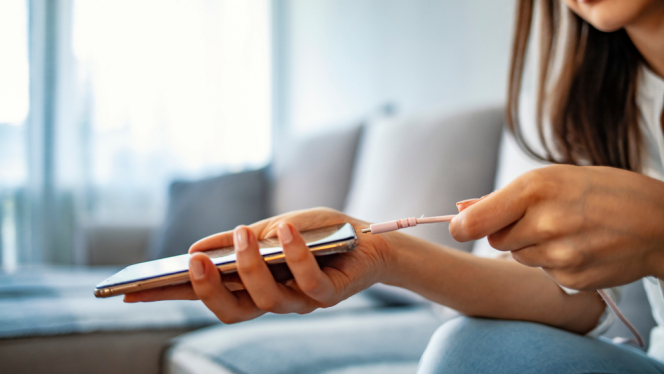 How much easier would it be if we could all use the same chargers for our phones? Pic: Dragana Gordic / Shutterstock

When could the directive come into force?

The aim is to enforce one single charger by 2024.

This would mean, for example, that California-based giant Apple would have to include a USB-C port on each of its phones sold in the EU. As a result of this, it is thought that Apple could be considering the shift worldwide, although this has not yet been confirmed.

The EC directive would also ban manufacturers (such as Samsung, Google, Xiaomi, Oppo and Huawei) from supplying a charger with every new mobile phone.

Apple iPhones are the only phones on the market to use their own ‘Lightning’ connector cables for charging.

What will it mean?

By integrating standard USB-C ports in all devices, the hope is that electronic waste will be reduced and consumers will save money.

Given that Apple already uses USB-C for most of its iPads, it may well decide to extend this to its iPhones.

What will change for my phone use?

Nothing will change for Android phone users, as Android smartphone manufacturers are already moving to USB-C.

But iPhone users – who until now have been able to use Lighting connectors only – may be able to use Android phone chargers and vice versa, without seeing a significant change in charging speed.