Estate agency gives away 10% of its fees 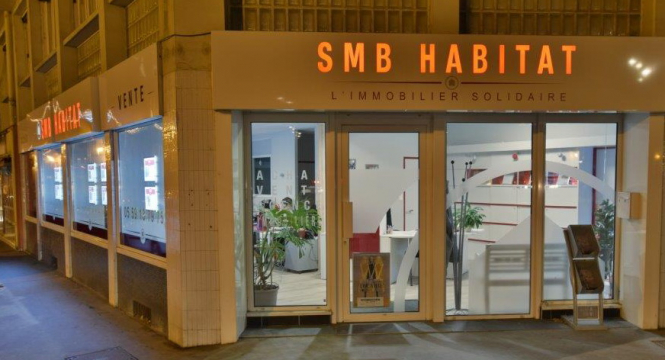 A estate agency in the south-west which calls itself France’s first agence solidaire [agency based on solidarity], has now given €10,000 to charities after pledging to give away 10% of its fees.

The SMB Habitat agency in Pau, run by three partners who formerly worked for large estate agency chains, gives money after every sale to the charity of the seller’s choice. It offers a list of recommended ones but it can be any association, as long as it is not-for-profit and has a humanitarian goal.

“There are big ones like Ligue contre le cancer, but it’s great too when people choose small local ones which really need the help – for example there’s a school for autistic children or a small local food bank charity,” said one of the partners, Jean-Bernard Barthes.

And there is no catch or gimmick – the agency’s fees are less than those typical for the big chains, he said. “The reason for it is that we are all involved with charities ourselves and we wanted to do something that fits with our values.

“If other agencies copy us, great, but we’ve checked and we’re the only one doing this.”

He said they wait until the sale has gone through and then invite the seller, buyer and the charity to visit the agency for the money presentation.

“They come and have a drink, and what’s good is that by doing this we’ve had people become volunteers for the associations, which makes it all more worthwhile.

“For example, a customer who is a former hospital general manager has just decided to do a half-day a week for the charity Les Médecins du Monde, which does a lot of work in Pau. So it’s about more than just handing over a cheque.

“Plus, the association gives the seller a coupon so they can benefit from a tax reduction for the gift.”

As to the reduced income for the agency, which opened three years ago, Mr Barthes said: “It doesn’t bother us, because we budgeted for it from the start, because it was something which meant a lot to us.

“While we started up we checked out our rights and were able to benefit from some financial help – it would have been a bit tough without that – but otherwise, we decided to make a sacrifice and we invested in the firm rather than paying ourselves, so we’re established on a solid footing.

“Now today, we’re not chasing after money, we want to just keep the firm going, and if we can make a living from it, that’s good, but we’re not bothered about making a fortune from it.

“We’re all passionate about property, but we keep our feet on the ground.”