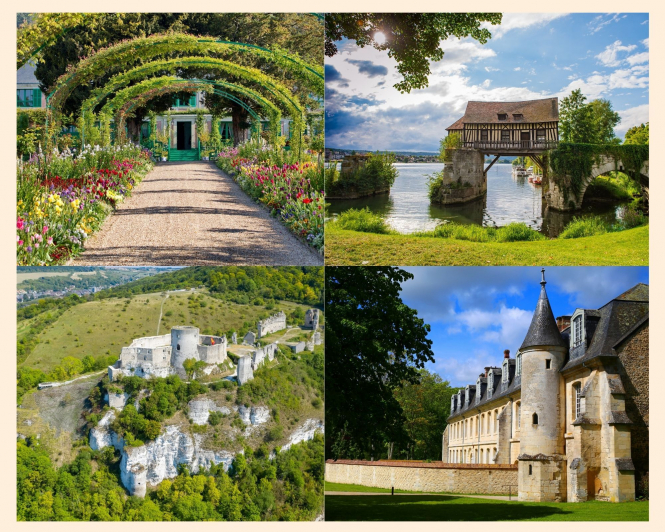 The department of Eure in Normandy has used negative social media comments from members of the public to create a humorous video encouraging people to pay the area a visit.

Eure is not generally seen to be a tourist destination, but Eure Tourisme is looking to change that perception with the help of a marketing agency, explaining that: “Eure is not necessarily considered as a holiday or weekend destination.

“It is a stop-off on journeys to the coast and where people take a break at motorway services.”

In a video published by Josiane agency on Twitter, Eure residents are asked to read out criticisms including: “In Eure, even the monuments are depressing,” and “I had an awful nightmare, I dreamt I was on holiday in Eure,” and give their reactions.

Surrounded by sunny parks, serene countryside and historic streets, the residents protest against these claims, with one woman saying: “You must come here, you can come to my house if you like!” and others adopting the hashtag #Lov’Eure in the face of its ‘#Hat’Eures’.

“We have decided to take a stand against these prejudices which cling onto the department.

For Mr Allias, showing pretty images “like they do in 95% of regional tourism campaigns has not worked here.”

So, “we have shown [the department] in a different way,” alongside the honest opinions of local residents stopped in the street.

Eure is located just over an hour from Paris, and is home to tourist attractions including, Bernay, the Château Gaillard, Bec Abbey and Claude Monet’s house and water lily pond in Giverny.

Do you live in Eure or have you visited the department for a holiday? Tell us what you thought of it at news@connexionfrance.com