Europeans living in UK at lowest level in four years 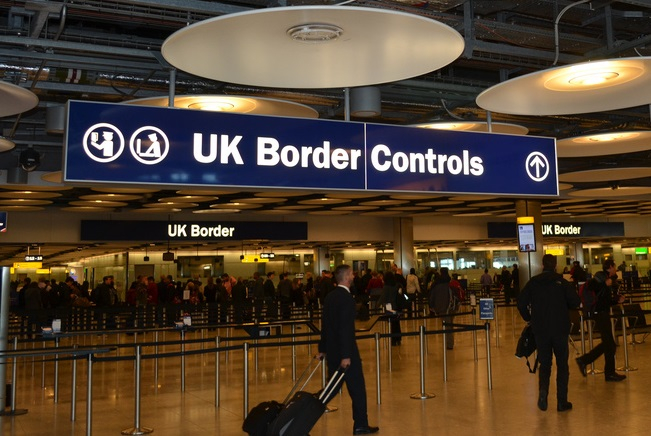 New figures from the UK Office for National Statistics show that European net migration to the country was 101,000 in 2017, the lowest it has been since 2013 (on the other hand net non-EU migration is rising, at 227,000).

The ONS has suggested that this drop could be directly related to the vote in favour of Brexit in June 2016.

However, on a global scale, the ONS pointed out that net migration to the UK is on the rise.

Nicola White, director of the international migration service at the ONS, said: “These recent figures show that migration is continuing to add to the British population [although] net migration was at a record low between 2015 and 2016, but has been relatively stable since.”

Ms White added: “Immigration has remained stable overall at 630,000; and emigration has been gradually increasing since 2015, and is currently at around 350,000.” (Emigration also includes British people, with 46,000 more Britons leaving the UK in 2017 than going back).

The figures come after British Prime Minister Theresa May said that her aim was to reduce net migration to tens of thousands rather than hundreds of thousands.