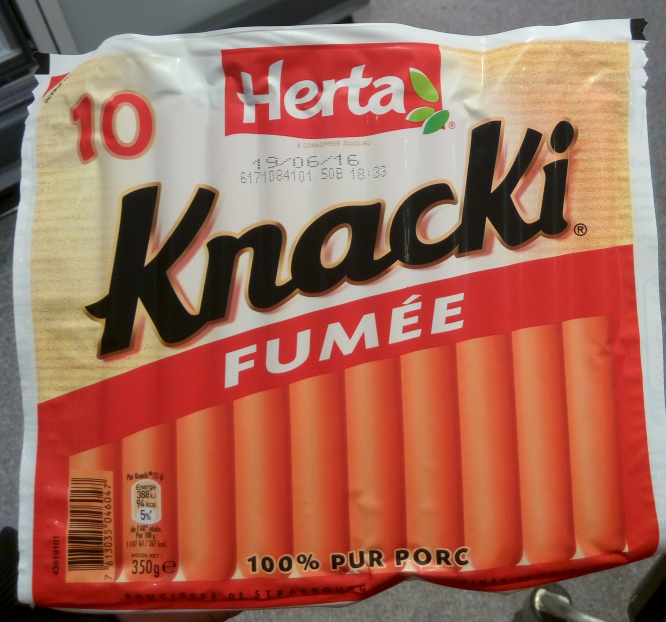 The CEO of one of European food giant Herta has been summoned to appear in court in connection with the death of a two-year-old boy in southwest France.

The parents of the boy filed the case against the company after he choked on a Knacki sausage that had been cut into portions in August 2014 at a campsite in the Landes.

Herta is accused of "manslaughter by a legal person by deliberate violation of an obligation of safety or prudence".

The child's parents say the boy choked on the sausage, which had been cut up according to meal instructions on the packaging. Following the boy's death, a warning was also added.

In 2012, a three-and-a-half-year-old girl was injured after suffocating on a Knacki Ball. The company was ordered to pay damages to the family in 2016 by the Paris Tribunal de Grande Instance, a judgment upheld on appeal in 2018.