Formal call to end racial profiling by police in France 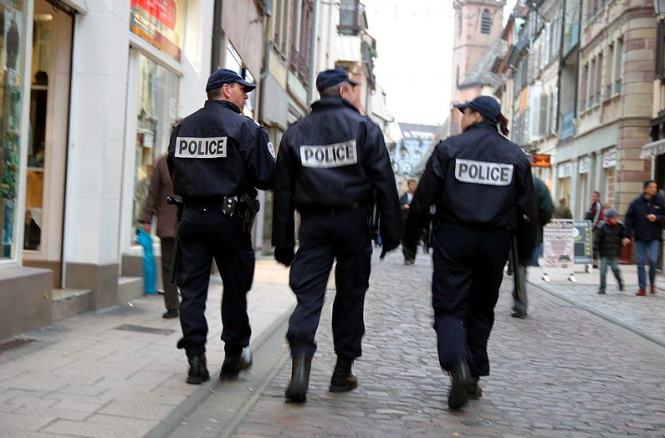 Six organisations, including NGOs, have today given leading French officials a formal notice to end racial profiling during identity checks by police in France.

Reception of the notice starts a four month period during which the government can “engage in discussions with the group”, Me Antoine Lyon-Caen, lawyer for legal authorities the Conseil d'État and the Cour de cassation, told news source FranceInfo.

If, in four months time, the associations feel that measures taken in response to the notice are insufficient, legal action could then be initiated against the government.

The associations hope their action will lead to “acknowledgement that discrimination affects a group of people” in France, resulting in “deep reforms” and “clear measures to end [discrimination]” and have accused the state of “failure”, faced with “the scale and persistence of the practice [of racial profiling]”.

Solutions proposed include modifying the code of criminal procedure “to explicitly ban discrimination during identity checks” and the creation of a registration system for checks, to provide proof that checks happened, and data that can later be evaluated.

Creation of a “independent and effective” organisation to handle complaints over identity checks against police has also been proposed.

State has been found guilty of discrimination before

This is not the first time the state has faced legal action over discrimination. In 2016, the Cour de cassation – the supreme court of appeal in France – found the state guilty of gross misconduct after 13 French men of north African origin brought a trial over discriminatory identity checks.

It ruled that checks on five of the men had been carried out by police “because of [the men’s] physical characteristics associated with their real or supposed origins”.

Various studies have indicated that identity checks based on racial profiling are a frequent occurrence in France.

A study by the Centre national de la recherche scientifique, published by the Open Society Justice Initiative in 2009, found: “In 2009, individuals perceived as black or Arab were checked respectively six and eight times more than people who appear white.”

A report published by Human Rights Watch in 2020 found that police identity checks on black and Arab men in France begin from when they are as young as 12 years old.