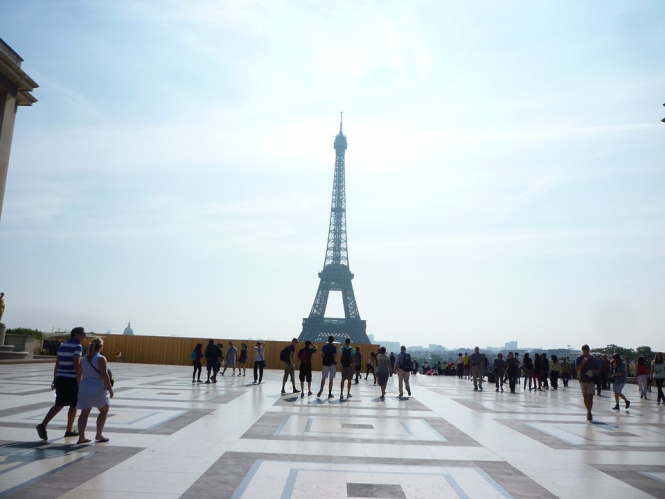 France may be added to the UK's quarantine list, leading to concerns for British tourists
By Connexion journalist

The UK government has stated that it will not hesitate to act in removing countries from its no-quarantine list where there are high numbers of coronavirus cases.

In the past 24 hours, France recorded over 2,200 new cases, fueling media, tourists and travel agents to speculate on whether it will be the next country on the quarantine list.

Tom Williams, 43, who runs his own estate agency, has a holiday booked to France on August 21. He told Connexion he was very concerned about France being placed on the UK’s quarantine list as he would not be able to quarantine on return to the UK due to work commitments.

He and his family have had the holiday to Parthenay in the Nouvelle-Aquitaine region of France booked since earlier this year, before the pandemic.

“We’re taking it day-by-day. Some of the members of the party will go regardless, it will only really affect me because I run my own estate agency so I can’t do the two-week quarantine when I get back. I won’t be able to go,” he said.

He said he would be very disappointed if he can not go as he does not feel that it would be a risk to him or his family.

“I don’t think it’s any more risky than going to a seaside resort in this country where you see the beaches packed, and the same with busy pubs and restaurants.

“We’re going as a family and staying in a holiday let, not to a resort where we could be in contact with a lot of people,” he said.

If France is not added to the quarantine list before August 21, he intends to travel with his family. However, he said the worst case scenario would be France being added to the list while he was in the country.

“I would have to leave France quickly, if possible, to avoid being quarantined,” he said.

Jane Chester owns two apartments in Haute-Savoie that she rents out to tourists. She said that she has two parties of British people due to come in the next couple of weeks but is now unsure if they will come.

“I’ve been keeping them updated because the situation is changing here quite rapidly,” she told Connexion.

Mrs Chester said that she understood that deciding whether to add France to the quarantine list was a tricky decision for the UK government to make, and a difficult situation for many holidaymakers.

“People must be aware quarantine could happen and they will get very little official notice of it."

Another concern for Mrs Chester is that for various reasons, including the Covid-19 pandemic, she has not seen her elderly mother since May last year. She accepts quarantine means she may need to spend her planned two week trip in isolation at her mother’s home.

One Connexion reader posted on a private Facebook group that their wife’s stay at their holiday home in France has been disrupted.

“My wife is returning to the UK with me because of the uncertainty of quarantine. I had to return after two weeks but my wife was going to stay in our holiday home for another two weeks,” the reader wrote.

“[It] would be nice to have some idea of what's happening.”

The British Embassy has said that information relating to quarantine rules must come from the Department of Transport so it is unlikely the Embassy will issue any statement regarding France at present.