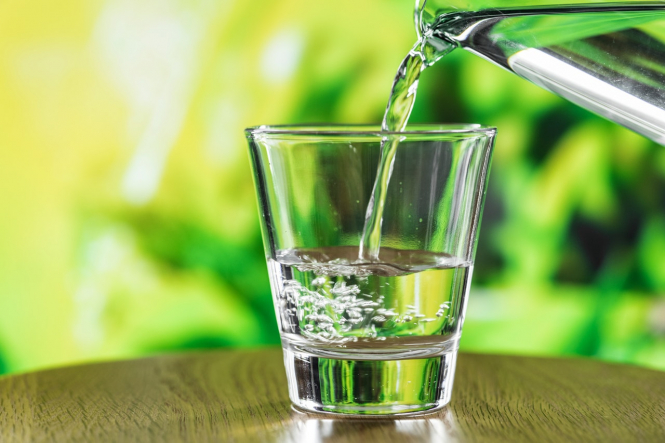 The measures come after a series of discussions between professional organisations, companies and consumer associations in the sector, between November 2018 and June 2019.

They aim to raise awareness of the myth that “water is an inexhaustible resource”, and centre on three major objectives: protecting the collection of drinking water, saving water, and protecting rivers and wetlands.

The biggest threat to drinking water is climate change, with conditions expected to reduce the average flow rate of rivers by 10-40% between 2050 and 2070 in France. Intensive agriculture - including the use of pesticides and nitrates - is also expected to add further pressure to the drinking water supply in future.

The measures have been presented by François de Rugy, minister of the ecological transition; and Emmanuelle Wargon, secretary of State in charge of the bill, for the minister.

Proposals include allowing local authorities to change water bill rates according to the season, and the quantity of water used. For example, individuals who have large swimming pools or who decide to wash their car every week in summertime, could be handed a higher water bill tariff.

Similar extra costs are also likely to be handed to farming and industrial water users.

Other suggested measures to raise awareness of water use include introducing a “social water tariff” to help households of more modest means - a move that has already been tested by 50 authorities in France, to evaluate its effectiveness and to avoid penalising large families or those with lower incomes.

This could take the form of a rebate on a bill, means-tested bills, or a certain amount of free water per household.

Other suggestions include focusing on increased re-use of greywater and rainwater in France. For context, only 19,000 m3 of used or rainwater is reused everyday in France, compared to 800,000 m3 in Italy.

Local authorities may also be handed increased power to collect water before farmers and agricultural plants use it, especially if they are considered heavy polluters.

Water and reservoir authorities will also be expected to identify up to 1,000 extra points of priority water collection in France - of which 350 by 2022. These water points are due to be offered extra legal protection - allowing authorities priority use if needed.

Lastly, ministers are aiming to “protect rivers and wetlands” by restoring the natural state of up to 25,000km2 of flowing water sources by 2022, and to double the surface area of protected wetland zones by 2030.

In a statement on the issue, Mr de Rugy said: “Two thirds of wetland zones in urban areas have disappeared since the beginning of the 20th century, half of which did so between 1960 and 1990.”