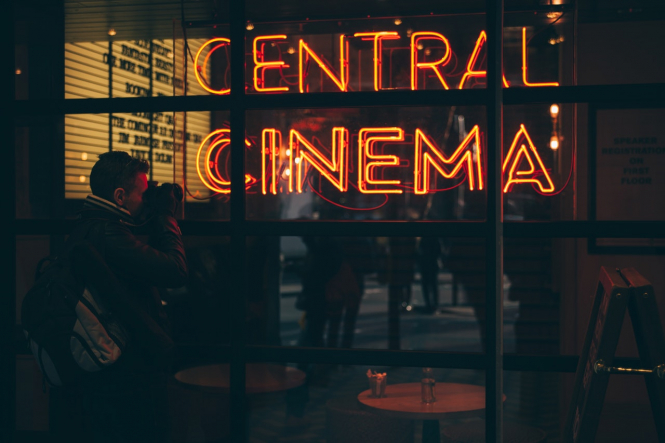 As France prepares to place 54 departments under curfew - affecting 46 million people - we explain more details of the government’s accompanying plans to fight Covid-19, including more aid for the culture sector.

A curfew from 21:00 to 06:00 is to be imposed in 38 more departments from midnight on Saturday, bringing the total number to 54, and affecting 46 million people across the country. The rules are set to last at least six weeks.

Mr Castex said: “In France, as everywhere in Europe, the second wave [of Covid-19] is here.” He added that since a curfew was imposed in nine areas of France on Saturday October 17, “32,033 checks have been done, and 4,777 fines” issued.

He explained: “The extension of the curfew measure to numerous new departments is a preventative measure that I take full responsibility for. The virus is accelerating.

“The coming weeks are going to be tough, our hospital services will be facing a lot of pressure and the number of deaths will continue to go up.”

Mr Véran said: “The figures [of new cases] are doubling every fortnight despite all efforts. Without new measures in another two weeks there will be more than 50,000 new cases a day.”

The curfew will apply to all public places and services, including shops, bars, and restaurants. Anyone wishing to be outside or travelling after 21:00 will need an exemption form stating an acceptable reason for their journey.

Mr Castex refused to be drawn on whether another nationwide lockdown was on the cards, but he did say that "even harsher measures" could be required if the situation did not improve, and that the month of November was likely to be "tough".

He said: "There is still time to avoid [harsher measures] but not much.

"If the situation does not improve, then the [ministers' council] Conseil de Défense will meet, suggestions will be made, based on proposals from the scientific community, and decisions will be taken."

Mr Castex explained that a major aim of the curfew was to ease pressure on hospitals.

He said: "The next few weeks will be hard; our hospital services will be seriously tested...

“We must retain our capacity in hospitals and [health] establishments. But the occupation level of our intensive care beds has exceeded the 44% threshold.

“Four regions are especially affected: Auvergne-Rhône-Alpes, Ile-de-France, Paca and Hauts-de-France, where the 50% threshold for intensive care beds occupied by Covid patients has been exceeded.”

Despite some reported problems yesterday, Mr O insisted: “Its functionality will be improved every two weeks. TousAntiCovid is an extra barrier gesture. If you have come into contact with someone who is infected and you both have the app, you will be alerted as soon as the other person’s test results come back.”

Read more: Too many users cause shaky start for new French Covid app

€115million for the culture sector

The government also confirmed an injection of cash to help support the ailing culture sector.

A total of €85million will be allocated to the live performance sector, including €55million for musical productions. Theatres will receive €20million.

Minister for Culture Roselyn Bachelot said: “At the beginning of September, the Culture ministry has put in place urgent, specific and temporary funds for artists and technicians who were not covered under any other allowance. We have now doubled this to reach €10million.”

The cinema industry will receive €30million.

Ms Bachelot said: “With the curfew, the two evening showings from 20:00 and 22:00 cannot take place. However, these showings represent half of business. So our objective is to make sure that cinemas do not close, and that the public can continue to go to see films.”

France wants to extend state of health emergency to February