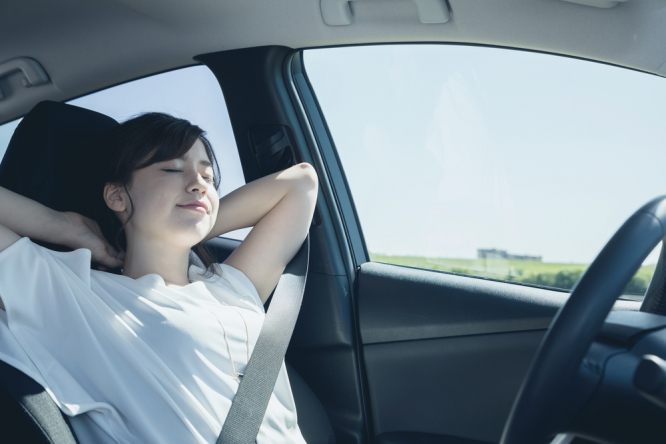 The code specifies how much attention drivers should pay to their surroundings while vehicles are operating independently Pic: Metamorworks / Shutterstock

France has become the first country in the European Union to adapt the rules of its highway code to include self-driving vehicles.

The new highway code will allow AI vehicles to operate in designated areas from September 2022, Transport Minister Jean-Baptiste Djebbari said in a tweet.

The rules give a legal framework for using self-drive cars in France.

This includes guidance on drivers’ legal responsibilities when handing over control to self-drive cars and which emergency functions AI vehicles are allowed to perform automatically.

They also specify how much attention drivers should continue to pay to their surroundings while vehicles are operating independently.

Rules to change as technology advances

Self-drive vehicles currently have the capacity to operate independently in some circumstances.

This includes functions such as the Automated Lane Keeping System, which can be activated in traffic jams on motorways in order for a vehicle to take over control of lane changes and forward motion speeds over long periods.

As AI vehicle technology is expected to develop rapidly in the next few years, the French highway code rules will also adapt.

But Mr Djebbari said: “With this regulation we are moving one step closer to the future.

“Today we are giving industrial stakeholders and transport operators the visibility they need to develop AI vehicles, and to get them on the road.”

20 hours ago
4
What income must Britons show for a six-month visitor visa for France?