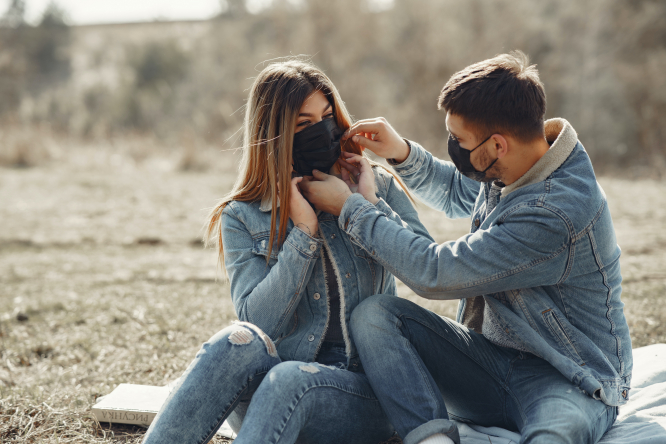 Tourism minister Jean-Baptiste Lemoyne tweeted yesterday that the first laissez-passer waiver to allow unmarried partners of French citizens to bypass the restrictions had been issued.

“Binational couples separated by the crisis will finally be able to meet again! The procedure has been simplified and accelerated,” Mr Lemoyne tweeted, promising that 800 pending applications would be processed soon.

But Fabien Lefebvre, who is an administrator of a Facebook group campaigning for the separated couples’ rights, has said the French government remains “completely disconnected from reality” on the issue.

“To our knowledge only one laissez-passer was issued yesterday. The conditions have been made harder since it is necessary to have already made a visit to France, which excludes 40% of the members of our group,” he said.

Many members of the Facebook group, called ‘LoveIsNotTourism-Couples franco étrangers’, have been pushing the French government to speed up the laissez-passer process for months.

Mr Lefebvre has also complained previously that the government is failing to keep its promise to have regular communication with the group.

He told Connexion that Mr Lemoyne is aware of the failures of the laissez-passer system and his recent tweet is likely to hurt waiting couples more than anything else.

“The government plays on the effects of announcements, a cynical act because each time it rekindles the hopes of desperate couples only to lead to a new disappointment.

“And they are doing it very well since on Twitter Jean Baptiste LeMoyne [says he is] delighted with the arrival of the passes, while deactivating the comments in his tweet.

“When you know you're announcing good news, you don't deprive yourself of praise. He is therefore aware of the disappointment with this system, when [other] simpler and effective measures exist.”