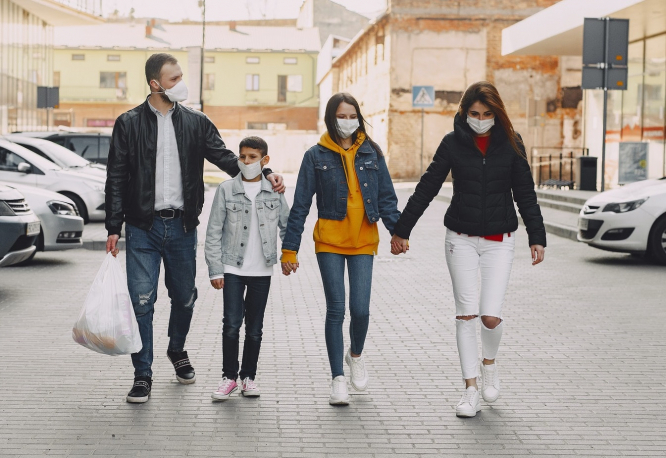 In mainland France, the spread of Covid-19 has been increasing for three consecutive weeks, according to the latest report from public health service Santé Publique France.

In two of France’s overseas regions, Guyane and Mayotte (both classed as high vulnerability), the virus remains prevalent but the peaks seem to have passed, the health service reported.

“There is a progression of virus transmission but it remains moderate and therefore controllable through the strict application of measures by each of us, and the intensification of the test-trace-isolate strategy,” the report states, regarding the whole of France.

Speaking to French News Channel LCI on Wednesday (July 29), Health Minister Olivier Véran said that the country was not seeing a second wave, but urged people to not reduce their efforts in managing the virus.

“The French have experienced some extremely difficult months, they need a little bit of relaxation, of respite,” Mr Véran said.

“But we should not let up in our efforts now,” he said, stating the need to keep on applying preventative measures against the virus.

“The work that has been done by the French people that has allowed us to save so many lives must continue this summer, even if we are fed up, even if we are with friends, family,” he added, reminding people to wear masks, reduce social contact, keep at a distance from other people and wash hands.

His comments come as more departments in France have introduced measures making the wearing of masks obligatory in certain outdoor areas. This has been particularly adopted by areas in the north of the country, including in the badly affected commune Mayenne, in the Pays de la Loire region.

On a visit yesterday to a logistics site just outside Paris, which has been set up to distribute free masks, Mr Véran said that he recommended people wearing a mask in outdoor areas.

“For several days now, the World Health Organisation has recognised a serious risk of airborne transmission of the virus, which means that wearing a mask, especially when there is a concentration of people... personally, I recommend it,” he said.

According to a report published by the WHO on July 9, “no studies have found viable virus in air samples.”

“Outside of medical facilities, some outbreak reports related to indoor crowded spaces have suggested the possibility of aerosol [fine particles suspended in the air] transmission, combined with droplet transmission,” the report stated. However it said that in these instances the spread of the virus could also have been down to the virus spreading through droplets (sweat, saliva) or contaminated surfaces.

The organisation added that further studies are needed to “to determine whether it is possible to detect viable SARS-CoV-2 in air samples from settings where no procedures that generate aerosols are performed and what role aerosols might play in transmission”.