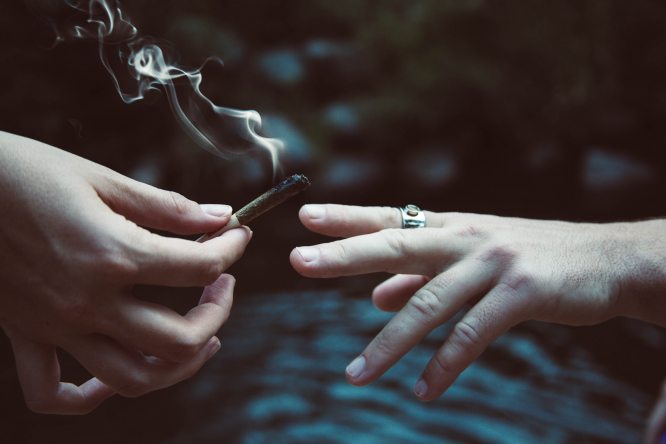 Even though it is against the law, cannabis use is higher in France than any other European country.
By Joanna York

The new law states that from today (September 1), instead of being taken into police custody, people aged 18 or over found to be using cannabis or cocaine will be given an on the spot fine of €200.

Before introducing the law nationally, trials were run in French cities including Reims (Grand-Est), Créteil (Ile-de-France) and Rennes (Brittany).

On a visit to Nice (Provence-Alpes-Côte d’Azur) at the end of July, Prime Minister Jean Castex announced the measure would be extended throughout France, in order to help police fight back against “resale points that are gaining ground in some areas”.

Interior minister Gérard Darmanin later confirmed that the fine would be imposed “everywhere in France, from Créteil to the 16th arrondissement in Paris” as a measure to “kill all drug traffic” in France.

In cities in which the trial was run, 545 fines had been issued by August 26. Of these, 173 were in Rennes where 166 fines were due to cannabis use and 7 were due to cocaine use.

Cannabis use is higher in France than any other European country, despite the country having some of Europe’s least progressive laws. France also ranks third for cocaine use in Europe.

Statistics from drug watch body, l'Observatoire Français des Drogues et Toxicomanies show that arrests related to illegal drug use rose from 81,000 in 1995 to 198,000 in 2018.