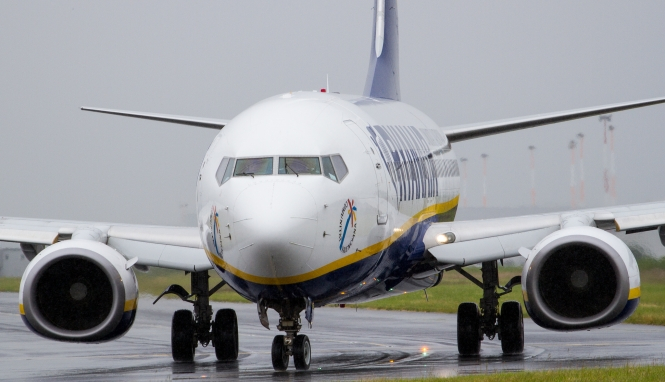 France and Germany could follow Spain back on to the UK's 'quarantine list', a British minister has warned.

The weekend's decision to reimpose quarantine measures on people entering the UK from Spain follows a spike in cases - but has thrown the holiday plans of thousands of Britons into chaos. Those already abroad now must self-quarantine for 14 days on their return - with many fearing they will face possible job and pay implications.

Care minister Helen Whately defended the Government’s decision, and said agreements with other countries - including France, where cases are rising again - remain under constant review.

"We must continue to monitor the situation and I think that is what the population expects of us," she told Sky News. "If we see rates climbing in a country for which no quarantine is currently required...we will have to take action, because we cannot take the risk of the coronavirus being spread again across the UK.

"People who are preparing to travel should look at Foreign Office guidance and check their travel insurance," she said. Anyone booking a holiday should understand “we are in a global pandemic” and the Government will take “rapid action” if necessary.

"I know it's hard for the many people who are on holiday but there are thousands of people in Spain who will be coming back and we have got to make sure we keep the coronavirus rate down in the United Kingdom," she said.

Her comments echoed those of Foreign Secretary Dominic Raab, who had previously refused to rule out additional restrictions, warning there was "an element of uncertainty this summer if people go abroad".

French health authorities said at the weekend that the country’s R-rate had risen to 1.3 and new daily infections on Friday had risen to 1,130 - figures last recorded in May, when France was coming out of its two-month confinement.

Prime Minister Jean Castex said a second lockdown could not be ruled out and local measures would be imposed in response to any increase in infections.