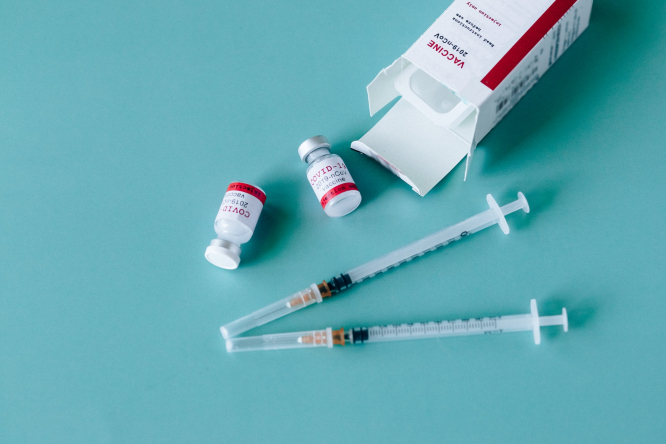 The second dose of the Pfizer vaccine will be administered three to four weeks after the first in France, Health Minister Olivier Véran has announced.

Mr Véran said he had 'chosen the safety of validated data' in reaching the decision, which kept France in step with the recommendation of producers Pfizer-BioNTech, but went against advice from the country's leading health authority.

But the decision means France will administer second doses of the Pfizer-BioNTech vaccine within 21 to 28 days of the first. Mr Véran cited similar decisions in neighbouring countries such as Germany.

The French government had considered following in the footsteps of countries like the UK and Denmark and increasing the period between the two doses to as much as 12 weeks in the case of the UK in order to get at least partial protection for more people.

The Haute Autorite de Sante had said it favoured delaying the second dose to six weeks after the first injection - similar to Denmark.

More than 3,000 Covid-19 patients were in intensive care units across France on Sunday, figures show.

The number of patients receiving high dependency care was recorded at 3,031 over the weekend. It is the first time since December 9 that this threshold has been passed.

A total 449 patients with coronavirus died in hospital on Sunday, the highest number of deaths in a single day since the end of November. And 1,773 new patients were hospitalised bringing the total number of current hospitalisations to 26,888.