France to see ‘perfect skies’ for stargazing this weekend 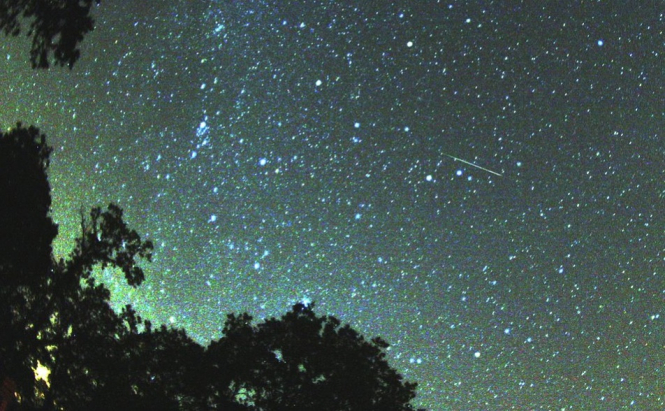 Weather conditions will make this weekend "perfect" for the beginning of the Nuits des Étoiles event, organisers have said
By Connexion journalist

The 30th annual stargazing event will this year begin over the weekend, with organisers saying the “nights will be perfect” with an especially clear sky.

The “event” actually lasts from August 7 to 22, and invites people to watch out for the Milky Way, shooting stars, and summer constellations from August 7-9; followed by the Perseids meteor shower over August 10-15; and the rising of the planet Mars from August 16-22.

There will be more than 260 events taking place across 160 clubs, tourism offices, holiday centres, and Mairies, over the three nights.

Organisers will provide a range of media including maps, podcasts and videos to allow you to discover the stars - whether you have binoculars, a telescope, or simply your own eyes.

Attendees will be requested to wear masks and respect physical distancing rules at all stargazing sites.

French astronomy group l’Association Française d’Astronomie has compiled a map showing all of the events and sites set to take part in the annual celebration.

However, despite the celebratory nature of the festival, the origin of the Nuits des Étoiles event is perhaps somewhat less hopeful.

It is linked to the 109P Comet - also known as the Swift-Tuttle comet, after its discoverers - whose orbit crosses over with that of the Earth.

The comet, which is 26 kilometres in diameter and sometimes known as the “parent of the Perseids meteor shower”, not only creates a stream of “shooting stars” behind it - which we see each year - but experts estimate that it is even larger than the comet that hit the Earth and precipitated the end of the final dinosaur era.

If the Swift-Tuttle comet ever hit the Earth, experts say the results could be similarly disastrous for humankind. And it appears to be getting closer.

The comet completes one revolution every 133 years, and each time, it passes almost perpendicular to the orbit of the Earth.

By 3044, the comet is predicted to come within 1.6 million kilometres of Earth, which is considered to be very close in astronomical terms, especially when taking margin of error into account.