Victims of fraud in France less likely to be reimbursed 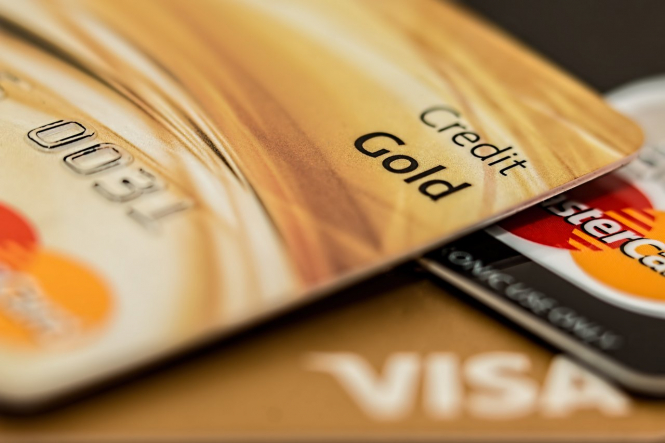 More people were not reimbursed for banking fraud in the past 12 months than the year before that, UFC-Choisir has found
By Hannah Thompson

Victims of banking fraud in France were significantly less likely to be reimbursed after a financial loss last year compared to previous years, an inquiry by a consumer group has found.

Consumer association UFC-Que Choisir evaluated how many victims of fraud had been reimbursed by their bank in the previous 12 months. The study, done from September 2-9, considered 1,535 victims of fraud.

It found that 30% had not been reimbursed this year, up from 26% last year.

The then-Interior Minister said that the number was actually at 20%, suggesting that this year could mark an even greater rise in people not being reimbursed.

Manager of the finance section at UFC-Que Choisir, Matthieu Robin, told the Agence France-Presse that this was “even more worrying, given that the legal framework has largely improved for consumers that are victims of fraud today”.

For victims to be eligible for reimbursement, the bank must agree that the consumer has not been guilty of negligence.

Since September 14, 2019 banks’ use of single-use codes as the only identification for online banking or shopping has no longer been deemed sufficient protection, and customers cannot then be blamed for negligence in the event of fraud.

Now, banks must also require a password or a digital recognition system - such as a fingerprint - to authorise transactions. But, according to UFC-Que Choisir, only 46% of consumers have a “strong authentication system” in place.

The group said: “Banks are behind when it comes to securing remote transactions.” It criticised banks for “manoeuvering to avoid their obligation to reimburse money to victims”.

Most fraud occurs due to contactless payments or online payments by card, the group said. It added that fraud of this kind is expected to increase by 20% this year - equivalent to €600million - due to a rise in these kinds of transactions during confinement.

The situation has worsened since the contactless payment limit was increased to €50, the group said, with the cap on these kinds of payments at €150 in total, or five consecutive transactions.

Do small businesses in France still have to accept cash?