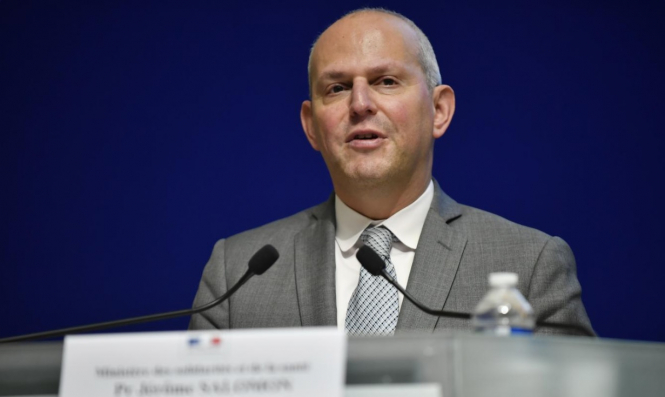 France has provided daily updates on the numbers of deaths from Covid-19-related causes since the start of the pandemic. These updates are reported by the general director for health, with figures coming directly from Santé Publique France.

Since the beginning of April, these figures have included not only the number of hospital deaths, but also from elderly care homes and other medical and social establishments.

But these figures do not take into account the deaths of people from Covid-19 who were not in hospital; nor any deaths from other causes that may have been linked to overwhelmed hospitals; appointments, treatments or operations cancelled or postponed due to the crisis; or people not seeking medical help during confinement.

French national statistics institute Insee (l'Institut National de la Statistique et des Études Économiques) has sought to give a more detailed idea of the impact of the epidemic, and has published a weekly update of what it says is the total number of deaths, with a two-week delay.

More than 5,000 extra deaths than reported

The Insee figures do not show cause of death - as the institute does not have access to this level of detail - but they do suggest that the impact of the epidemic is higher in France than has otherwise been reported.

Between March 1 and April 20 - the most recent figures - Insee counted 109,831 deaths in France, compared to 84,929 during the same period in 2019, an average year compared to previous years in the same period. This represents an extra 25,000 deaths compared to last year, and it is suspected that many of these deaths will be linked to Covid-19.

In comparison, the general director of health counted 20,265 deaths of patients who tested positive for SARS-CoV-2 - which causes Covid-19 - between March 1 and April 20. This included 12,513 hospital deaths, and 7,752 from elderly care homes and other establishments.

This is 5,000 fewer deaths than shown by the Insee figures.

However, in a press conference at the end of April, director general of health Jérôme Salomon made reference to this extra mortality level, saying that local doctors had counted 8,104 Covid-19-linked deaths among people still at home (as opposed to in hospital) in the past two months.

The death rate in France this year is even notably high when compared to the year 2018, which saw a particularly deadly late epidemic of seasonal ‘flu. Yet, figures show that the death rate at the end of April this year has now dovetailed with figures from previous years.

The Insee figures also suggest that the impact of the epidemic has varied significantly between regions and departments.
The north east of the country, especially the Haut-Rhin, Seine-Saint-Denis and Hauts-de-Seine, have been the most-affected by far.

Other departments, such as the Tarn and the Tarn-et-Garonne, have been far less affected, and have even seen a drop in their death rates this year compared to last.

Insee did not suggest an explanation for this, but it is thought that this drop in death rates could be linked to other positive consequences of confinement, such as the drop in fatal road traffic accidents.

Lastly, the figures also show that the rise in death rate among men is slightly higher (at 27%) than among women (25.5%).