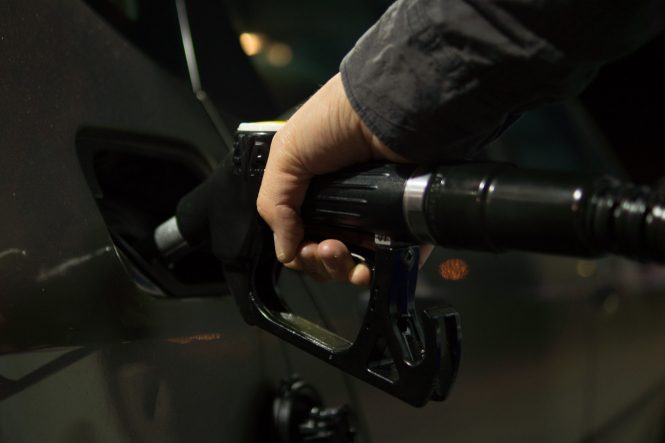 Taxes on the most used petrol type in France, E10, will not rise, the French government has said in a statement released yesterday (October 13).

The statement from Economy Minister Bruno Le Maire, and Public Accounts Minister, Olivier Dussopt, said: “There will be no change in taxation for SP95-E10 or SP95-E5 fuels.”

Yesterday’s message follows a government budget statement released on October 9 that claimed taxes on petrol would go up.

E10 is considered a relatively green fuel as it uses 10% bioethanol made from crops, as opposed to E5, which uses 5% bioethanol. To encourage environmentally friendly car use, internal tax on E10, called TICPE, is two centimes lower per litre in France than on conventional petrol and E5.

Yesterday’s statement confirms that the tax reduction on SP95-E10 will now stay in place throughout 2021.

E10 is the highest selling fuel in France and accounts for 50% of all fuel sales. This is expected to rise to 75% in the next five years as France transitions to greener energy.

Fuel prices are a sensitive issue in France as rising petrol prices were the spark that started the weekly gilets jaunes protests at the end of 2018.

Although the gilets jaunes movement went on to encompass various grievances, it began with an online petition against the high cost of fuel in France. Petrol prices spiked in autumn 2018, when the gilets jaunes protests began, due to a rise in global oil prices.

The gilets jaunes chose their infamous high-visibility yellow jackets as a uniform, as all motorists in France must carry them in their cars.

The government is now considering how to maintain current pricing for E10 and E5 fuel.