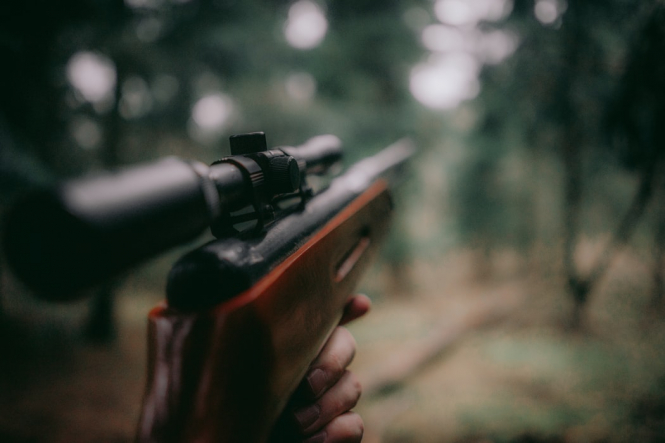 MEP and ecologist Yannick Jadot told news service FranceInfo: “This is not a leisure sport; the death of animals cannot be leisure.

“In France, we hunt 64 species. That is two to three times’ more than the rest of Europe. We hunt protected species in a totally illegal way. For example, the Eurasian curlew. Europe [the EU] pays farms in Poland to save the species, and in France, we shoot them.”

Mr Jadot called for a “gradual stoppage of hunting” and said: “Allow us to begin by hunting down all the illegal hunts.”

He criticised the government for undermining European conventions, and said there had been 13 instances in which the government supreme court Le Conseil d’Etat had made “scandalous exceptions”.

Mr Jadot also called out justice minister Éric Dupond-Moretti, who has recently said he is against bird glue hunting, but, before taking his role in the justice ministry, had written the preface to a book by Willy Shraen, head of French hunting federation, la Fédération des Chasseurs.

Read more: Bird welfare group files complaint against France
Read more: Debate: Hunting, a tradition or a cruel way to kill animals? France is the European country with most hunters

Mr Jadot said: “The least we can expect from the minister for justice is to not write anti-ecological prefaces on a hateful pamphlet by the head of hunting. It is to respect European law.”

Animal welfare and hunting are highly-contested issues in France. Animal rights groups last month called for there to be a dedicated minister for animal welfare, while more than half a million people have signed a high-profile petition calling for a vote to outlaw several practices considered to be cruel to animals.