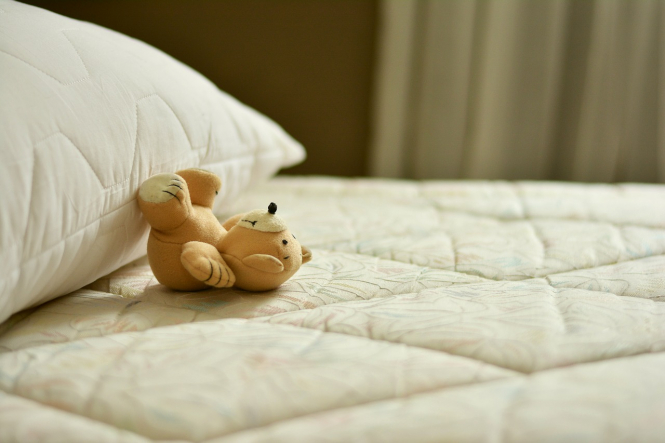 MPs: Bed bugs can be difficult and expensive to get rid of, and people are ashamed to talk about them
By Connexion journalist

Bed bugs are a growing issue in the country, with housing group Le Droit au Logement estimating that 400,000 sites nationwide are infested today - twice as many as two years ago.

Now, MPs in the France Insoumise party have joined together with housing associations DAL, CLCV,  la Confédération Nationale du Logement, and the Collectif Marseillais La Cabucelle, to raise awareness of the issue and begin tackling ways to solve it.

The campaign is also calling for an end to the taboo and stigma attached to bed bugs, which can lead to people attempting to hide the problem, thereby allowing it to get worse, MPs said.

Mathilde Panot, LFI MP for Val-de-Marne, said: “We must lift the taboo on this question. People do not dare talk about it. I believe that the estimate of 400,000 infested sites is an underestimation, because people think that having bed bugs is a hygiene issue.

“But it is not related to hygiene; it is something that can happen anywhere, whatever the lifestyle of the people. So we must also have a preventative plan in place on this question, too.”

She added that bed bugs can be extremely difficult to get rid of, and explained that they can cause skin problems as well as other complaints, such as anxiety, psychological issues, and social problems.

She said: “You can no longer sleep, you don’t want to invite friends over [to your house]. We want bed bugs to no longer be an individual problem, but a political public health issue.”

The campaign is calling on the government to put an urgent plan in place to eradicate the bugs, including offering financial aid to families who may not have the means to pay for their entire house and belongings to be fumigated with dry heat - which is one of the most effective solutions against infestation.

Ms Panot said: “Sometimes, you can spend your whole salary trying to get rid of this. We estimate that some interventions can cost between €400-€1,000 - on top of the cost of changing your furniture.”

The group is also calling for a ban on harsh chemical products against bed bugs, and for more effective, less chemically-damaging alternatives.

Ms Panot explained: “What is very worrying now, is that as well as in homes and apartments, we are also seeing bed bugs in schools, student residences, and prisons, which could have a potentially extremely wide impact.

“We are already asking that chemical products be banned, because private businesses are currently free to use them, even though they can be dangerous for health and for the environment. They can also be ineffective...because bed bugs today are resistant to these chemicals.”

Campaigners are planning to visit houses door-to-door, in areas known to have high rates of infestation, to explain the cause, and share advice on how to solve the problem.

Ms Panot said: “Even before the government acts - and we hope that it will soon see the issue as one of national public health - we are already going to help people get rid of the bugs.”