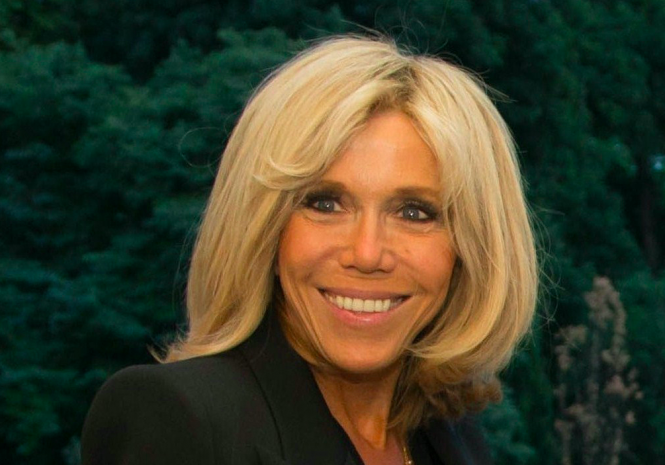 Brigitte Macron said she prefers to be called the wife of the head of state, rather than the "first lady" of France
By Joanna York

The interview with Mrs Macron was published this morning (July 10), by news source FranceInfo.

In the interview, Mrs Macron described her role as wife of the head of state as an “enormous responsibility”.

Influence on the President

The president’s wife used to be a teacher - and was once famously Mr Macron's own teacher - and still occasionally teaches French classes.

In the interview, she was questioned about her involvement in the education sector and her support for health workers. When asked if she used her real-life encounters with those working in these fields to influence her husband she said: “It’s complicated.”

“When people ask about the influence I have [on my husband] it’s the influence that you have in a couple. In the same way he influences me, I can also influence him. But you can’t measure it.”

Mrs Macron was clear, however, that she “keeps her distance from politics”.

She also denied that she had any role in helping to choose the President’s political entourage, saying: “People think that you have powers, that you do things that you’re not doing."

She added, while the couple has a high-profile public life, that “between us [Mrs Macron and her husband], our life as a couple is very simple".

The full interview can be read (in French) on the FranceInfo website here.

Brigitte Macron: I do not feel like a ‘First Lady’