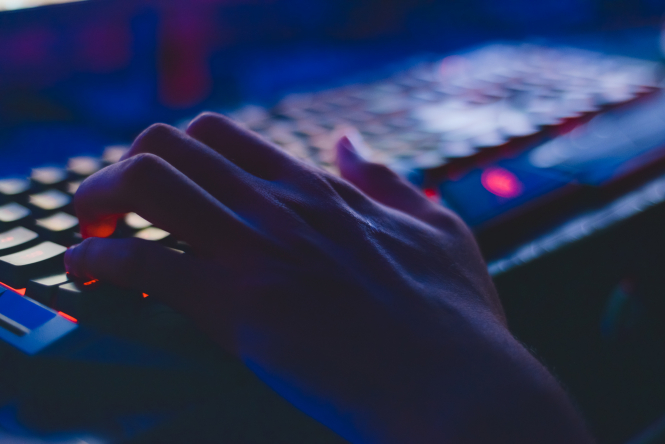 Fraudulent banking sites are becoming more common, the ACPR has said, and warned people to be alert
By Connexion journalist

Fake online banking or money saving sites may have URLs or page designs that appear official or normal, but are in fact often portals to scams and fraud, according to independent banking authority l’Autorité de Contrôle Prudentiel et de Résolution (ACPR).

These sites may ask you to put in your personal banking details and data, which they may later use to defraud you.

The ACPR has a “black list” of addresses that may appear similar to other French online sites - although it says that it should not be considered an exhaustive list.

The authority advises online banking users to check the URL and appearance of any banking or savings websites carefully before entering any personal details.

Anyone who believes they have been a victim of fraud, can report it to the Republic prosecutor (“procureur de la République” in French), by sending a letting to the local high court (“tribunal de grande instance”; TGI).