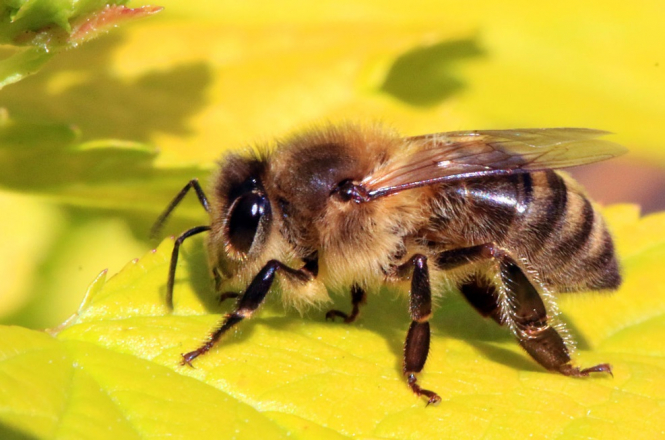 Sugar beet growers in France have submitted plans to reduce the environmental impact of the extended approval of the use of neonicotinoid insecticides.

France banned neonicotinoid pesticides in September 2018 after they were found to have a harmful effect on bees and other pollinators. But in April, beet farmers said the ban left them at the mercy of the jaundice virus, transmitted by a booming population of aphids, adding that they had lost up to half this year's crop as a result. They appealed for an exemption to the rules.

The agriculture ministry promised to support them in getting the ban suspended from 2021 for two years while an alternative was found. The controversial bill is due to be debated in the National Assembly on October 5. MPs from La République en marche had said they would only allow the ban to be lifted for beet growers.

The l’Association interprofessionnelle de la betterave et du sucre said that its plan includes commitments to "speed up the transition" and "protect pollinators". They also pledged to restrict the use of neonicotinoid-treated seed to "one year" per plot in an effort to get the bill passed into law.

Article 53 of EU regulations on phytosanitary products allows for exceptions to the French ban if there is “a danger which cannot be contained by other reasonable means”. Farmers say there is currently no other effective way of fighting jaundice.

Earlier this month, the two largest French sugar groups, announced they had delayed the start of their annual production in certain factories to allow beets to recover after losses caused by attacks of viral yellowing. The yellowing, spread by aphids, caused severe damage to sugar beet fields in parts of France, the largest sugar producer in the European Union. The summer drought also damaged crops.

Another commitment is the "establishment of pilot farms in real operating conditions on 500 hectares from 2021, rising to 1,000 hectares in 2023, among the areas conducted without neonicotinoids, in order to demonstrate the results of research and innovations".