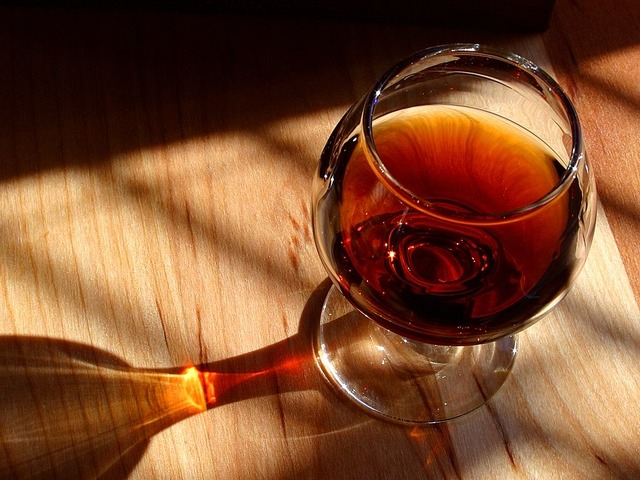 In total, 205.9 million bottles were exported abroad between August 1 2017 and August 1 2018, according to figures from the spirit’s professional body the Bureau National Interprofessionnel du Cognac (BNIC).

This represents an 8.2% rise compared to the year before.

Nearly all of France’s cognac is exported, with consumption rates in France itself relatively low compared to elsewhere.

This year’s rise in exports has been attributed to the spirit’s growing and continued popularity in China and the USA.

The USA still leads as the largest foreign market for cognac globally, with 86.5 million bottles.

According to the BNIC, other foreign markets are ripe for cognac expansion in the coming years; especially South Africa, Vietnam, Oceania and the Caribbean.