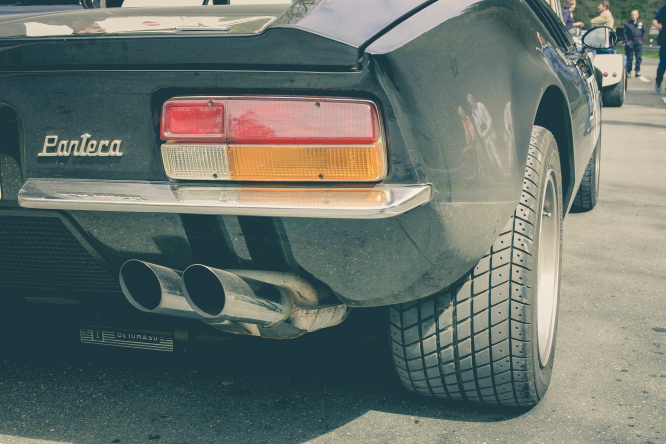 The grant (known as “la prime à la conversion”) had been temporarily increased to help support the vehicle industry during the coronavirus crisis, and was capped at 200,000 requests. This numbers was largely reached, figures show.

Today is the deadline to apply for the grant at the higher rate, which meant that many customers waited until the last moment to make the change.

Commercial consultant Geoffrey Birback told news service FranceInfo he had seen a spike in demand over the past few days, as the exceptional grant was coming to an end.

He said: “We had many clients who decided at the end of the month, knowing that [the grant] was going to end. But we had also seen many people coming back at the beginning of June, after confinement when the grant had been ‘boosted’”.

One driver, named Mathias - who was able to buy a new, eco-friendly electric Kia vehicle at €47,000 - told FranceInfo: “For me, this represents €12,000 [worth of help] with the eco-bonus plus the conversion grant.”

He explained why he had finally decided to make the switch to an electric car.

He said: “Firstly for ecological reasons, because I used to have a diesel vehicle dating from 2006. We are trying to reduce our carbon footprint a bit as a family, so having an electric car makes sense. Considering the monthly costs, not having to pay for petrol or town centre parking is really compelling.

“This has allowed me to have a new vehicle, without paying more than I was for my old vehicle.”

Kia commercial director Franck Nicolle explained that the grant had been a real help for the automobile sector.

He said: “It has had a real impact, it was really well designed, things were perfectly clear from the outset. In June we sold 18 vehicles covered by the conversion grant, whereas in 2019 we had sold a total of six over the 12 months. So for us it's been only beneficial.”

Where to find electric car charging points in France?