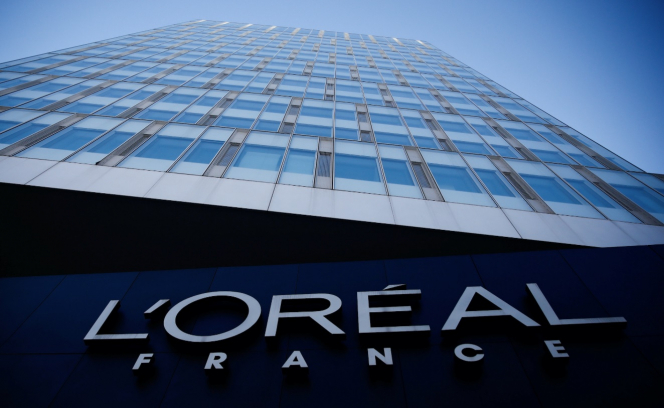 In a statement published on Saturday June 27, the group said it had “decided to remove the words ‘white/whitening’, ‘fair/fairness’ and ‘light/lightening’ from all its 'skin evening' products”.

The company did not give any further information on the time frame of the change, nor the specific products or markets included.

Earlier this month, L’Oréal released a statement based on its famous slogan (“Because you’re worth it”), saying: “Speaking out [about racism] is worth it.”

The statement comes after a similar decision by manufacturing giant Unilever this week, which said it would be renaming its “Fair & Lovely” lightening skin cream - sold mainly in India - by removing the word “fair” from the product, as the company is “engaged in celebrating all skin colours”.

The companies are not alone in changing aspects of their branding in recent weeks.

Uncle Ben’s, the rice brand owned by Mars - whose logo usually features the face of a Black man - has also said it will be changing the image in future, including on products in France.

Other companies, especially those sold in the United States - including Quaker Oats, which owns the Aunt Jemima oatmeal brand - have also announced plans to change their names.

The move has not been limited to products: US music bands Lady Antebellum and the Dixie Chicks have also changed their names to Lady A and the Chicks respectively, after acknowledging racism and slavery associations with their former titles.

The changes come after anti-racism protests sparked a global movement following the killing of unarmed Black man George Floyd by a white police officer in Minneapolis, US.