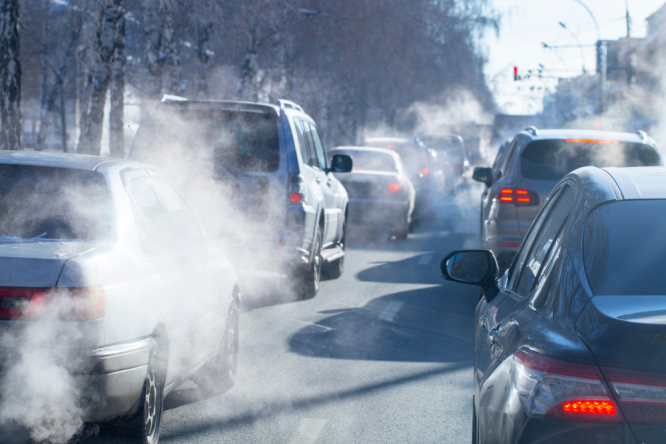 France must pay a fine of €10million after failing to do enough to improve air quality, the country’s highest administrative court has ordered.

The record sum was confirmed by the Conseil d’Etat and has been hailed as a “historic” decision by climate change NGOs.

The sum is the highest fine ever levied against the state to force it to conform to a decision by an administrative court. It is aiming to reflect successive governments’ failure to execute injunctions issued by the court.

Poor air quality is linked to 40,000 deaths per year in France, the court said.

The demands referenced in the latest case go back to July 2017, when the court ordered the country to put parameters in place to reduce the level of PM10 particles in the air (particles with a diameter of 10 microns or fewer), and nitrogen dioxide (NO2, mainly linked to car pollution) in 13 areas.

Three years later, despite some improvements, the court found that the levels in eight areas were still too high. It gave the state six months to make changes.

But in January this year, the court launched a new analysis to evaluate new policies, including a spread of low-emission zones in major towns.

And while it acknowledged that some progress had been made, it said that many towns – including Paris, Lyon, Marseille-Aix, Toulouse, and Grenoble – were still close to or over the NO2 threshold; and Paris to the PM10 level.

It said: “The state cannot be considered to have taken enough measures to ensure the complete execution of our decisions [of 2017 and 2020].

“Even though most of the measures put forward by the ecology minister should have an effect to improve the situation, uncertainty surrounding the adoption of these conditions and the absence of their definite effects in the areas concerned, do not allow us, at this stage, to consider that they will end the exceeding of the thresholds that we are still seeing.”

The fine concerns the first half of 2021. The court will re-examine the government’s actions for the second half of the year in 2022, to order “another payment of €10million, which may yet be increased or decreased”, a court statement said.

In July, the public prosecutor suggested that the country pay the same fine. The court has now echoed this.

In response, a joint statement from the NGOs Amis de la Terre (Friends of the Earth), and Greenpeace said: “As the court has followed the conclusions of the public prosecutor, this fine will be historic and reinforce the key role that courts can play in the fight against climate change.”

Penalty payments are normally paid into the state budget, but as the state is the payee, in this case, the court has set up beneficiaries.

Friends of the Earth received €100,000. The rest of the money has been divided between several public bodies working against air pollution, including Ademe, Cerema, Anses, and Ineris; and four regional air quality monitoring associations.

Further fines may be issued to the state in future for similar issues, including global warming. On July 1, the court gave the state nine months to introduce extra measures on this; an evaluation similar to that on air pollution is planned when that time limit is up.