€13k tax bill for chef who ate at own restaurant 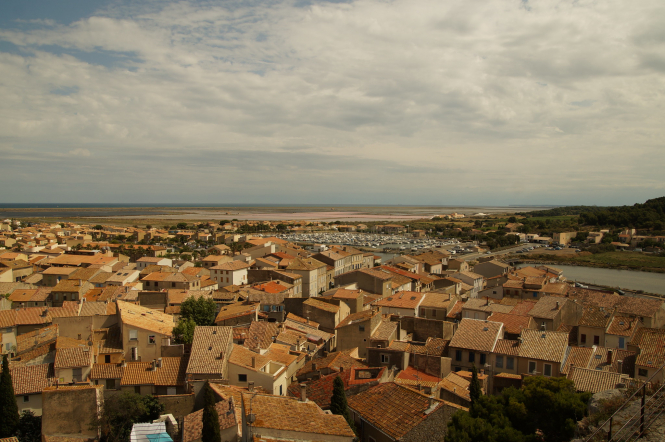 The owner of a restaurant in a popular coastal resort in the south of France has been handed a €13,000 bill for back taxes - because he and his wife ate at the bistrot they own.

Officials at Urssaf told Patrick Coudert, that eating at the restaurant he runs with his wife in Gruissan, Aude, is considered a benefit in kind - and is subject to tax.

Restaurateurs are required to provide food to their employees at their place of work. Urssaf ruled that the Couderts also had lunch and dinner at their restaurant, which they have owned and run since 2008.

It is the second instance that has come to light in a matter of days of a restaurant owner being ordered to pay back tax for dining at their place of work.

France’s Minister of Public Action and Accounts Gérald Darmanin was prompted to act after chef Arnaud Bloquel, who owns two restaurants in Guadeloupe, was ordered to pay €14,000 for eating at his own establishments.

"Yes, an absurd situation stemming from an obsolete rule! I will propose as soon as possible together with the Health Minister Agnès Buzyn that we change it and ask Urssaf to reconsider the case of this chef," he wrote on Twitter on October 21, after Mr Bloquel's case came to light.

He has since signed a decree ordering a review of both cases.

“The inspectors look at the price of the least expensive meal on the menu and multiply it by the number of days worked during the time in question, including surcharges" the restaurateur's accountant told regional newspaper l’Indépendant.