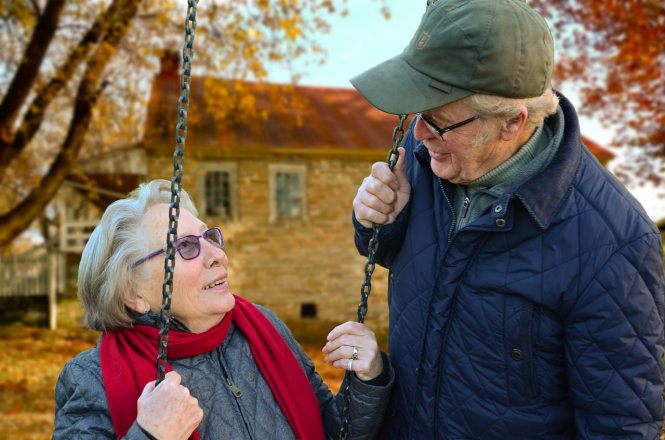 French retired people are much better off than many of their peers from other European nations, a new report says
By Connexion journalist

The report, which is updated every two years, analyses the state of retirement across the G20 member countries. The 2017 edition - reported by French newspaper Le Figaro today - shows that despite budget cuts and other economic pressures, French retirees are far from the worst-off across the continent.

Older French people are more likely to have a higher level of income than the national average, with the country’s retirement system actually affording them good protection against poverty.

French pensioners receive on average a higher percentage of their previous salary earnings during retirement, with the report predicting that this will reach 74% by 2060. This is higher than the European Union average (71%) and that of the G20 countries studied in the report (63%).

Perhaps due to this high income level, the numbers of retirees living in poverty in France is among the lowest, with the average income of people aged 65 and over likely to be 6% higher overall than the rest of the population, and 12% higher than the average across the G20 nations.

French retirees are also likely to spend up to 25 years in retirement, due to a greater life expectancy at retirement age.

This puts the country’s pensioners at the top of the scale across the group, with a life expectancy that is five years’ longer than the average. The report read: “The residual life expectancy remains at record levels in France.”

Similarly, the age of retirement for current pensioners is 18 months younger than the average - at 61.7 years. However, this is expected to rise significantly across the next few decades, reaching at least 64 if not older.

The average retirement age across the G20 is a still-respectable 63.9, although this is also expected to rise to 65.7 in future decades.