Fuel prices in France leap €0.25 a litre in a year: Will rises last? 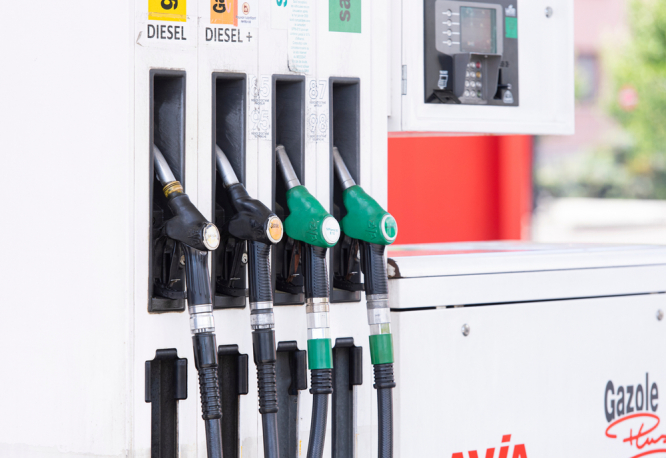 It has been impossible to ignore rising prices at France’s petrol stations, which have jumped €0.25 a litre in a year.

The bad news for France’s July holidaymakers - the so-called juilletistes - is that they look set to bear the worst of the high prices, with experts predicting that oil production will increase to cope with rising demand by the end of the month.

Prices were higher in mid-2019 than at the start of the gilets jaunes protests, which began in November 2018 in response to a proposed environmental tax on fuel that would have pushed rising prices at the time higher still.

Current high demand is the key reason for the latest jump in prices. Intermarché, which operates the most service stations in France, has observed demand for fuel since the beginning of June has been very strong, with people increasingly confident about travelling as restrictions have eased.

Another factor is decreased output from oil-producing nations in part because of the pandemic.

Opec and its partners cut production by 10 million barrels per day in response to the massive drop in demand as country after country went into lockdown.

Prior to the health crisis, production was at 100 million barrels a day.

The latest round of Opec negotiations this week talks to increase production failed to reach a deal, suggesting the price increases may continue. On Tuesday, the price of a barrel of Brent crude rose to $77.58 - its highest price since October 2018.

But experts believe that Opec nations will agree to increase production within two or three weeks, to ease price pressure at the pumps.

2 days ago
4
Eight updates for air, ferry and rail travel to and from France