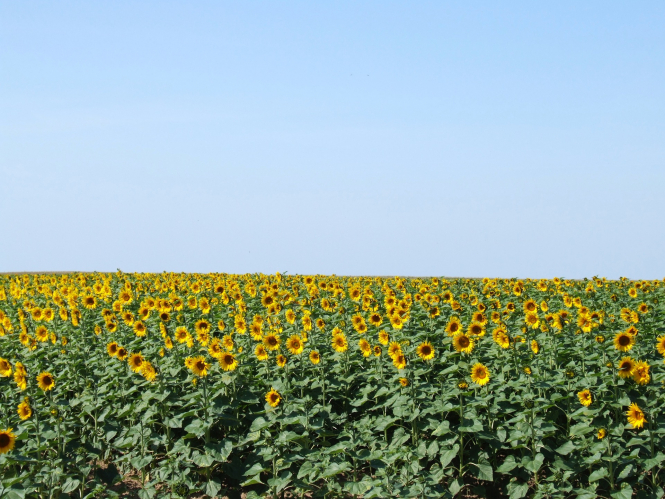 Green groups are saying major changes are needed to meet Paris COP21 obligations and cut carbon emissions by 40% from 1990 levels by 2030.

The Projet de loi Climat et Résilience is claimed to be President Macron’s key ecological law and a step towards showing voters that his pledge to “make our planet great again” was serious.

The government accepted it had “been lagging” but Ecological Transition Minister Barbara Pompili said the new bill was only part of work towards a 40% reduction and pointed out that a planned fourth terminal at Paris Charles-de-Gaulle airport was being dropped.

The bill also follows a court ruling, in an action brought by green groups, that the government is at fault for not doing enough to combat climate change. The groups hailed it as a landmark ruling.

Greenpeace France, Fondation Nicolas Hulot, Oxfam France and Notre Affaire à Tous (Our Shared Responsibility) were awarded a symbolic €1 in damages. A penalty will now be set by spring.

The case came after two climate marches and a petition for government action hit 2.3million signatures.

Notre Affaire à Tous said ministers “should not be satisfied with so little to justify its delay against the 2.3million who signed”.

Its legal officer Chloé Gerbier said: “There is little ambition here. Too many exemptions and dates far in the future.

“Despite Ms Pompili saying the law will be toughened in parliament, the reality is lobbies will ensure there is nothing left.” Oxfam head Cécile Duflot said: “This bill is nowhere near what is needed. There is an urgency to act, as the floods of the last few days [mid-February] show.”

The Hulot foundation said the bill would not hit the COP21 40% target and was far from European governments’ new target of 55%. Greenpeace said the targets are 15 years out of date and yet the bill is still off-target.

The Loi Climat is a very pared-down version of what Mr Macron asked the Citizens’ Convention, a think-tank of 150 randomly chosen citizens guided by experts, to create. Key points include:

Marie Toussaint, of Notre Affaire à Tous, said: “We define ecocides as crimes against the planet but we cannot punish these as if they were a ‘misdemeanour’.”

Oyster shells could be used as mortar for houses in France