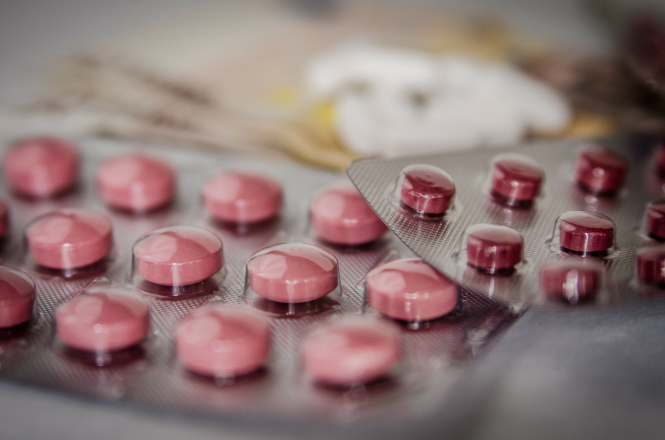 Growing shortages of vital medicines – six times higher this year than in 2016 and risking patients’ lives – have prompted a demand for government action against drug firms.

The complaint by consumer group UFC-Que Choisir comes as people across France complained about a shortage of flu vaccine, with 30% of pharmacies reported to be out of stock.

Several readers on the at-risk register told The Connexion they could not get the flu vaccine, as recommended, due to a lack of stock at local pharmacies.

Shortage of medicines is now much more common

Health security agency Ansm says there were 405 shortages of vital medicines in 2016 but 2,400 this year. Most are drugs for life-threatening conditions.

Que Choisir has called on the government to act against drug suppliers and manufacturers.

Lauriane Le Menn, of UFCQC’s health team, said: “Many vital treatments are in short supply across Europe as labs outsourced manufacture to the Far East, meaning they have no control over drugs essential for continuing treatment.

“New, expensive therapies are not in short supply but many of the ‘missing’ drugs have been on the market for years – prices are very low so have little profit. But they are crucial for many and, if stocks are low, hard decisions are forced on doctors."

“Last year supplies of the BCG used in high-risk bladder cancer were low so doctors ‘rationed’ treatment, with priority for the sickest of 13,000 patients. Only some could get treatment.”

Ms Le Menn said companies suggested substitutes in 30% of cases but most had serious side effects and in nearly one in five cases, nothing was offered.

The substitutions were “rarely of the quality needed for patient health”. Fines imposed were derisory: in 2019, just two – one for €830 and another of €5,807.

Que Choisir has demanded that larger “security” stocks of drugs be kept and that more production should be brought back into France and Europe.

The government knows it needs to act – the Sénat has just voted to demand four-month stocks – and is in talks with EU partners on a strategy to safeguard future stocks.

The Leem federation of drug manufacturers said there was “no explosion” of shortages – saying reports were due to an early warning system set up recently with the Ansm. It added that older medicines were not being dropped but, as patents lapsed, generic manufacture started but not by the original laboratory.

Gilles Bonnefond, head of the pharmacy federation Uspo, said: “It is a global problem but we have let it get too far away from us and people will die. With production only in India and China we control neither supply nor prices. We need EU action to bring production back to European control.”

The problems of the flu vaccine shortage this year are different, being affected by the pandemic and increased awareness of the need for vaccination.

The Direction Générale de la Santé said it pre-ordered an extra 8% of doses for a total of 13.25million. These were distributed to chemists in batches, with the last 1.3million batch between November 13 and 23.

The state has a 20% “safety” supply and this is being delivered by mid-December.

One 78-year-old reader in Seine-Maritime, high-risk as he has diabetes and is a cancer patient, said he did not get his usual bon de prise en charge du vaccin prescription letter in September and discovered he had to get it from his GP.

When he finally got it, there were no vaccines left and his chemist suggested he go “all over the map” to find one.

My experience of ‘medical deserts’ in rural France