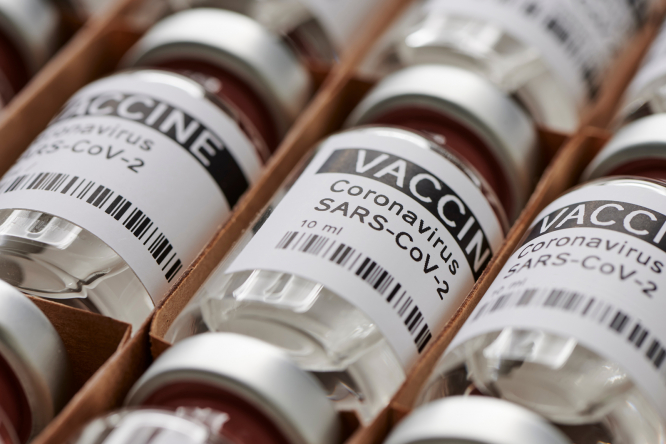 The European Medicines Agency (EMA) has said that data so far suggest that immunity against Covid obtained with initial doses decreases with time.

No decision on a third jab for all has been made in France yet – nor on whether annual jabs might be recommended in future, similar to the flu vaccination campaign.

The World Health Organisation has retained its stance that boosters are unnecessary at present, as the first jabs remain effective against serious forms of the disease.

It says it is unfair to prioritise third jabs for western countries while many people in poorer nations have been unable to receive a first dose yet.

Earlier this year, Odile Launay, infectious diseases specialist with Inserm, said that, in view of the emergence of new variants, ongoing future doses may be advisable. However, she said it was too soon to say for sure, or whether it would be annual or less frequent, such as for diphtheria and tetanus.

In France, third doses began to be given in September to care home residents, over-65s, and people aged 12 and above with health conditions such as autoimmune diseases and diabetes, which put them at risk of serious forms of Covid.

Those who received only a single Janssen vaccine dose in the first stage of the campaign are also eligible.

All third/booster vaccinations are with Moderna or Pfizer, made using a similar ‘mRNA’ process.

Booster jabs can be booked in the same way as previous ones, for example, via doctolib.com, local platforms in some cities, or with some GPs and nurses.

With the annual flu jab campaign starting this year, those obtaining this are being advised to arrange to have their Covid booster at the same appointment.

France’s vaccine campaign is slowing down, with some centres likely to close this winter, due to the high level of people who are now vaccinated.

Some 48 million are now fully vaccinated and more than 50 million have had a first jab, which was a key target for the government. As of September 24, new Covid cases in 24 hours were at a low level of 5,879.

Missions Locales: Unemployed youngsters in France thrown a lifeline
2 December 2021
More from Health
More from Connexion
Get news, views and information from France
Join the newsletter
Subscribe to The Connexion