Heavy traffic across France expected for May 13 bank holiday weekend 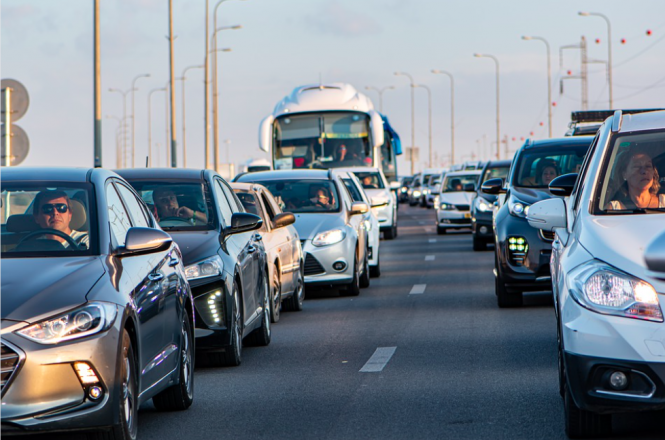 People in France are expected to hit the roads to take advantage of the long weekend as travel between regions is allowed again Pic: Ri_Ya / Pixabay

Heavy traffic is expected throughout France during the Ascension bank holiday weekend, starting on Thursday, May 13.

On Wednesday 400km of traffic jams were reported on roads out of Ile-de-France, with the region as a whole classed as red (meaning “very difficult”) for traffic.

The rest of France was classed orange, meaning “difficult”.

Today, both Ile-de-France and Auvergne-Rhône-Alpes are classed red. The national centre for road information has advised avoiding travel through major cities after midday.

Travel conditions on the roads are expected to return to normal on Friday and Saturday.

But, unsurprisingly, Sunday May 16 has been classed as red throughout the whole of mainland France, as people are expected to return home en masse for work and school on Monday.

Major routes are expected to be especially busy, including the A10, A6 and A13 towards Ile-de-France.

Information system for drivers Bison Futé has said travel will be “very difficult” throughout France on Sunday from mid-morning to the end of the afternoon.

While interregional travel is now allowed, curfew measures are still in place. Journeys by car should be completed outside the hours of 19:00-06:00.

Normandy has the most polite drivers, Paris and Riviera the rudest