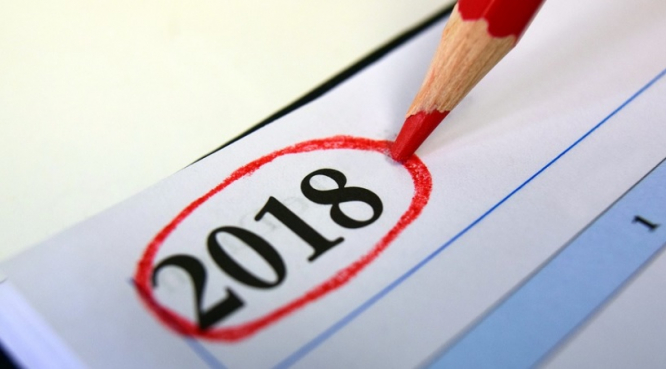 In 2018, the calendar means that it will be possible for workers to “faire le pont” over national holidays six times
By Connexion journalist

French workers will have several opportunities to “faire le pont” - a phrase that literally means “do the bridge”, and which explains the common practice of taking one extra day’s holiday off work nearest the actual day off, to create a four-day break.

This phenomenon is possible in France because holiday days (known as “jours férié” in French and “bank holidays” in the UK) are taken on the literal day on which they fall, as opposed to the practice seen in other countries, such as the UK, where they are often moved to the closest Monday - for example - to the holiday’s actual date.

In 2018 in France, it will be theoretically possible to “faire le pont” over the May 1 and May 8 holidays, as both fall on a Tuesday.

Workers who are able to take the Monday off will therefore have a four-day “weekend”, from Saturday to Tuesday, only returning back at work on the Wednesday.

Three long weekends of three days will also be open to workers in 2018 as the days fall on a Monday: New Year’s Day (Monday January 1), Easter Monday (April 2), and the Pentecost/Whitsun (Monday, May 21).

Assumption (August 15) could also present a holiday opportunity, but it would require two extra days off instead of one, as it falls on a Wednesday.