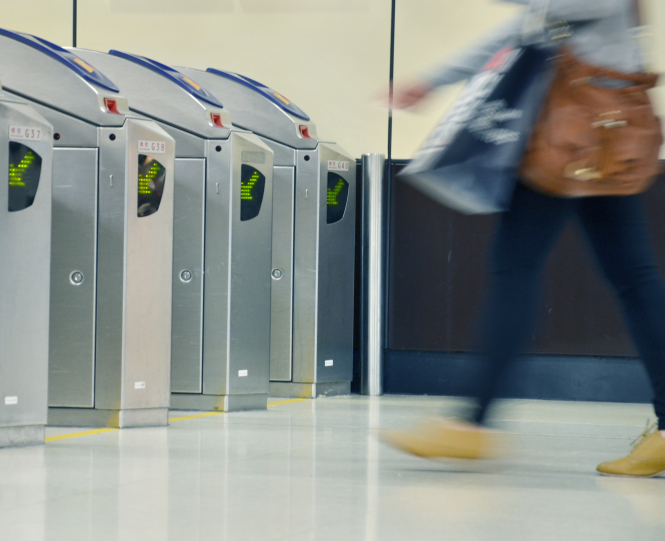 10-ticket booklets will no longer be available from any of the region’s ticket machines by March 2022 Pic: sevenke / Shutterstock

Paper Métro tickets are gradually being phased out, with around 100 Ile-de-France stations ceasing distribution of 10-ticket carnet booklets yesterday (October 14).

In January 2022, a further 176 stations will stop selling the carnets from their ticket machines, and from March, passengers will not be able to buy them from any ticket machine in the region.

However, single t+ Métro tickets and Origin-Destination tickets for one journey between two stations in the network will still be available to buy. Paper passes bought previously will also remain valid.

This envisaged the replacement of the existing paper carnets with tickets downloaded on smartphones, Navigo Easy or Liberté+ cards.

RATP, Ile-de-France’s public transport operator, says on its website that: “The paper Métro ticket carnet is rooted in [the region’s] public transport system history, but after many years of loyal service, it is taking its final bow.”

It adds that carrying tickets on a pass or phone will reduce the chances of their being lost, as well as creating a quicker and more hygienic system.

Virtual tickets also solve the issue of demagnetisation: currently, nearly five million paper passes are demagnetised and rendered unusable each year because of their proximity to the keys or coins inside a person’s purse or pocket.

Finally, paper tickets that are thrown away take at least a year to decompose, according to RATP. Digital substitutes therefore help to reduce waste.

What ticketing options will I have going forward?

The Navigo Easy card – aimed at occasional travellers and tourists – is a rechargeable pass which allows passengers to buy tickets individually, in a virtual multi-use pack or in the form of a day pass.

It can be bought for €2 and offers reduced rates on Métro journeys. For example, a 10-journey carnet is sold at €14.90, €2 less than its paper equivalent.

Navigo East top-ups can be carried out at station ticket machines, at official vendors or through the mobile Bonjour RATP app.

This also enables passengers to buy single tickets or day, week or month-long passes which you can download and validate on your phone, with no need for a separate card.

The Navigo Liberté+ offers a monthly pass including unlimited access to the whole Métro network apart from the RER and trains outside of Paris. You are then billed for the journeys you have taken the following month at a rate of €1.49 per trip, capped at €7.50 per day.

If you want to travel by bus but only take the occasional journey, you can text “BUS” and the number of the line (without a space in between) to 93100 while you wait for it to arrive.

You will then be sent a single ticket by SMS and a €2 charge will be added to your phone bill.

Bus, tram and RER tickets, as well as Vélib’ bike rental can also be bought through the Bonjour RATP app.

France and e-scooters: Riding too fast can cost up to €1,500

French regions race to fund TGV with €4.1bn before 2022 elections